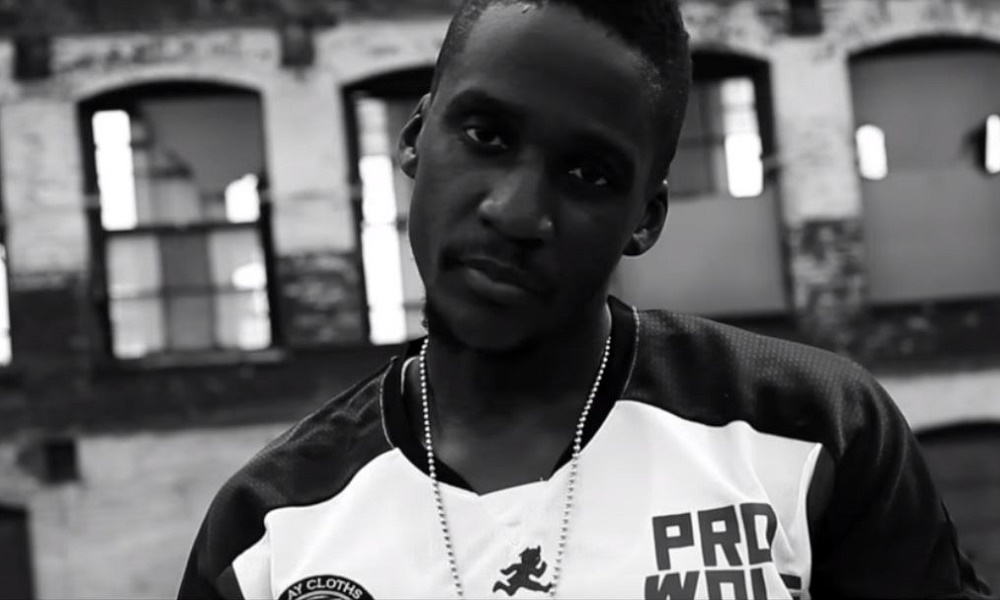 No Malice released a new music video this
week for “Best Believe It” featuring MD Uno,
the lead single of the Movin Weight
soundtrack for his film The End of Malice.

The soundtrack also featured Promise and
Crystal Nicole, among others.