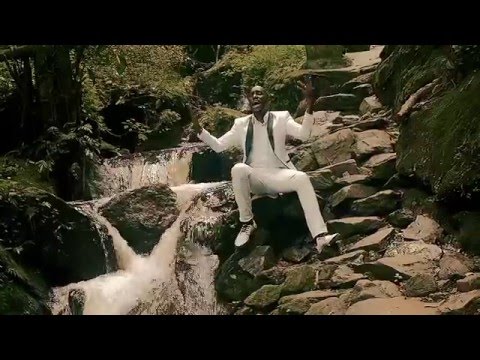 Directed by Obio, Floodgates (The New Overflow) was shot on location at the Erin Ijesha Waterfalls and its environs in Osun State, Nigeria. The video leans heavily on nature to capture the
very essence of the deeply symbolic song; which is
a cry for the outpouring of the glory of God.  The
audio production was done by Phat-E.

The artiste who has been on a media tour
highlighting his new works is also billed to embark
on a Campus Tour in the coming months and also
to release a final single towards the unveiling of a
much talked about special career anniversary set
and 4th full album.