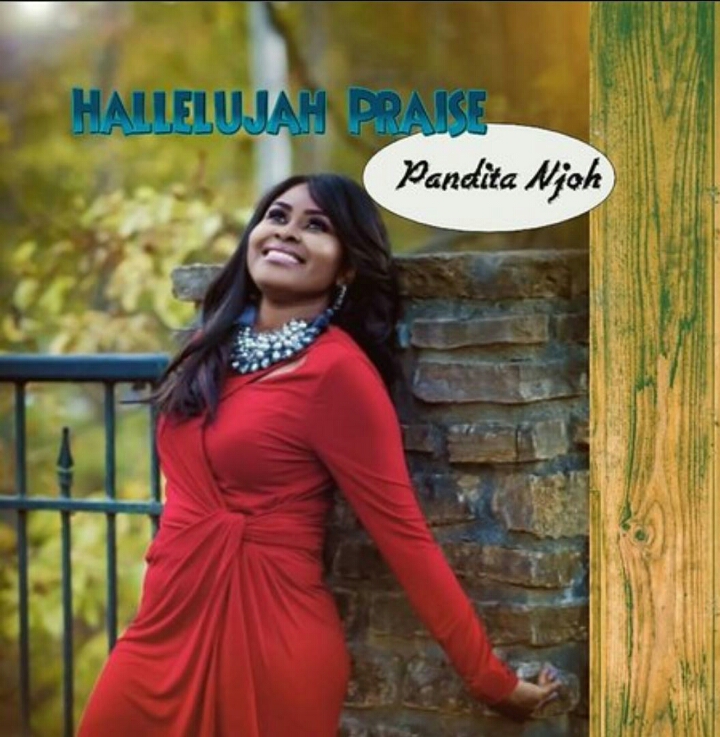 After Few years away from the main scene, Panditacomes back in with full force. Partnering with Nigerian producer Wale Owoade, this song Hallelujah Praise was 24th of November  which happens to be her birthday and coincidentally it’s thanksgiving in the U.S too.

What better way to celebrate the day than to give praise to God through this hit single. Especially when our country is presently going through alot of crisis its only right to give thanks for as the popular adage says “In everything give thanks to God”. Join Pandita in praising him by listening to this song.

About    PANDITA NJOH ETA
Born , in Mamfe (Manyu Division South West Region of Cameroon). An African gospel musician and a minister of God based in the United States of America.
Founder and CEO of Pandita Njoh gospel ministry and valid Dream foundation, aimed at offering community services that help underprivileged children and orphans in indigenous areas of Cameroon.

This is made possible by the yearly praise and worship events she organizes in her resident city, Cincinnati.

As a gifted vocalist, worship and praise leader she started singing as far back as the age of 9 in the children choir in the apostolic church mamfe. When she moved to the United States in 2010, she was introduced into music production by a Cameroonian singer Naomi Achu where she crafted her first singles “Life done better” in 2012. 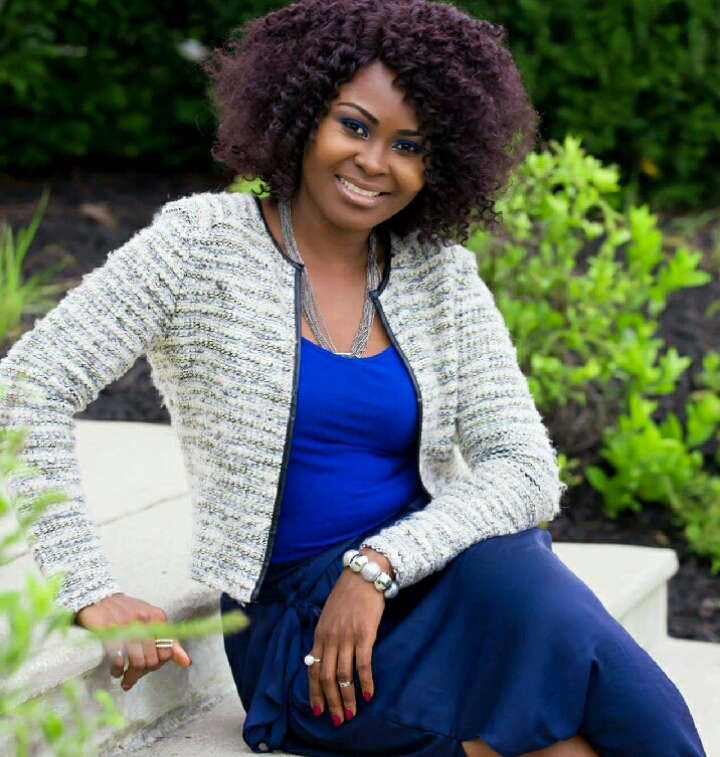 In 2013, pandita was nominated for best gospel artist in the maiden edition of the SONNAH award, which took place in Yaoundé, Cameroon. She there on took some time off the main scene to focus on her academics and in building her brand.

In early 2016 with the help of a Nigerian born American based producer Wale Owoade she came up with a medley cover of popular gospel worship songs including “Miracle Worker” by Glowreeyah Braimah.

This cover caught the eye of many new followers from around the globe. With her second official single “Hallelujah praise” which was released  on her birth day November 24th 2016 in the states, followed by the release of the video which was shot in her home town Mamfe( south West region of Cameroon) during a short visit for her philanthropic activities.