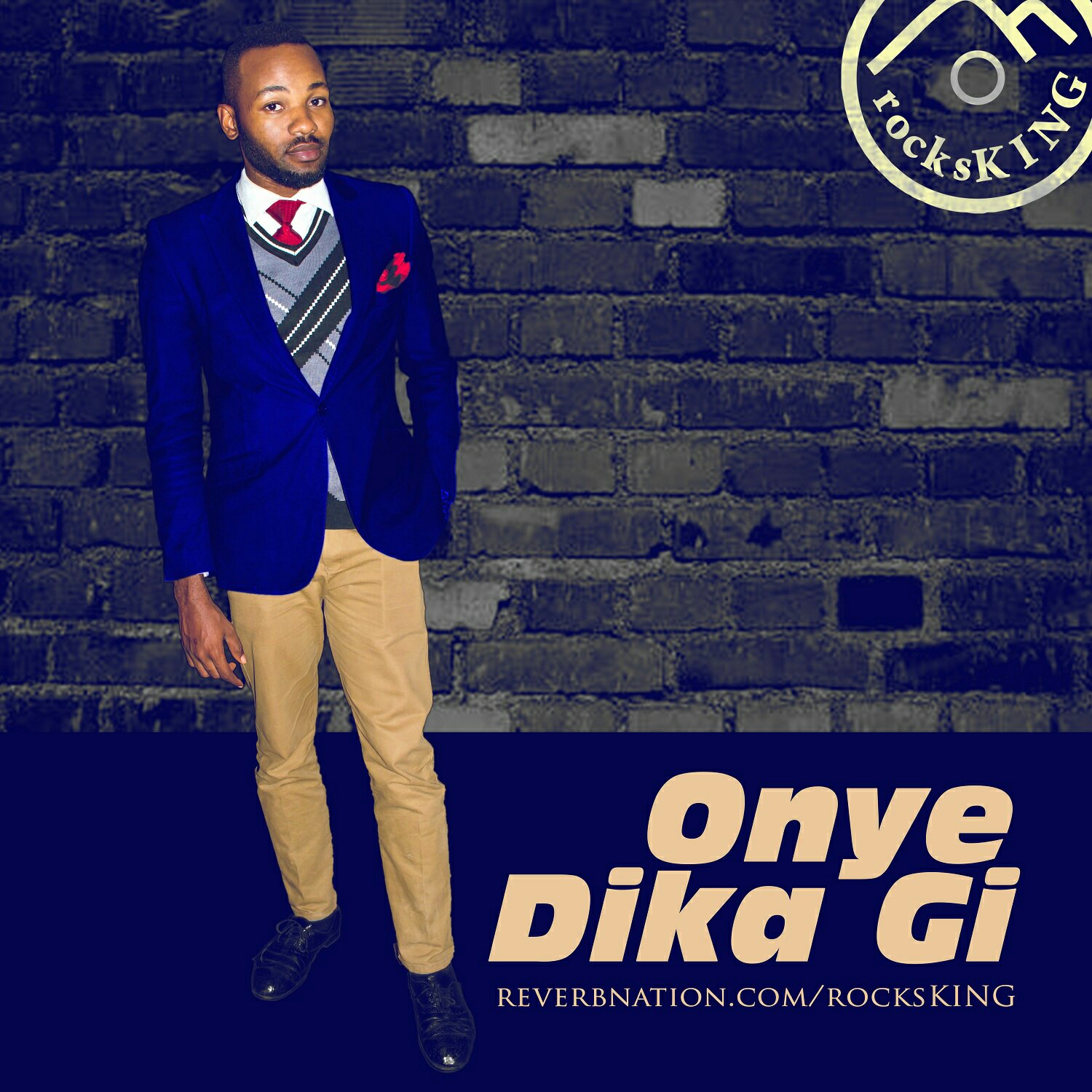 rocksKING is a singer, producer and songwriter. Driven by an inner call to do music, he started a choir in his secondary school. He has directed several choirs including the Mighty-Mass Choir, FCS, ABU Zaria, Fullness of Joy FOJ

He has released many singles amongst which is Onye Dika Gi, a simple song that is producing many testimonies. It’s simply a gift from God. With pristine quality recording, the song is a masterpiece about God’s sufficient grace. Enjoy.