MUSIC Video: Thi’sl – What Are We Fighting For (ft. Tolu) 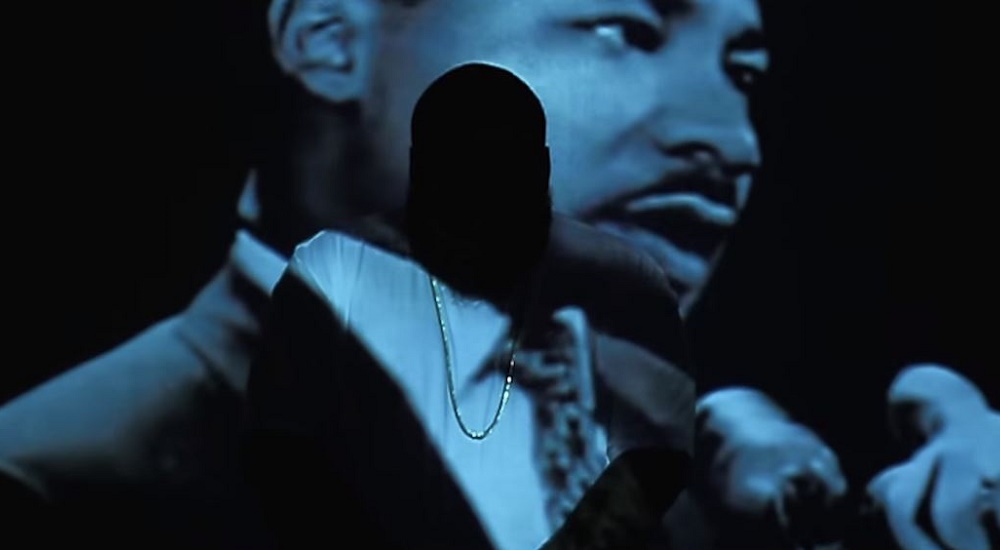 I know you think it’s bad but you the dream /
Martin had when he was letting freedom ring /
You were made in the image of the King /
It’s time for us to show the world what we can bring Will Thomas directed the visual.
Buy Heavy Is The Head on iTunes.
Watch Video…