Muslim Refugees Respond To The Gospel In Nigeria 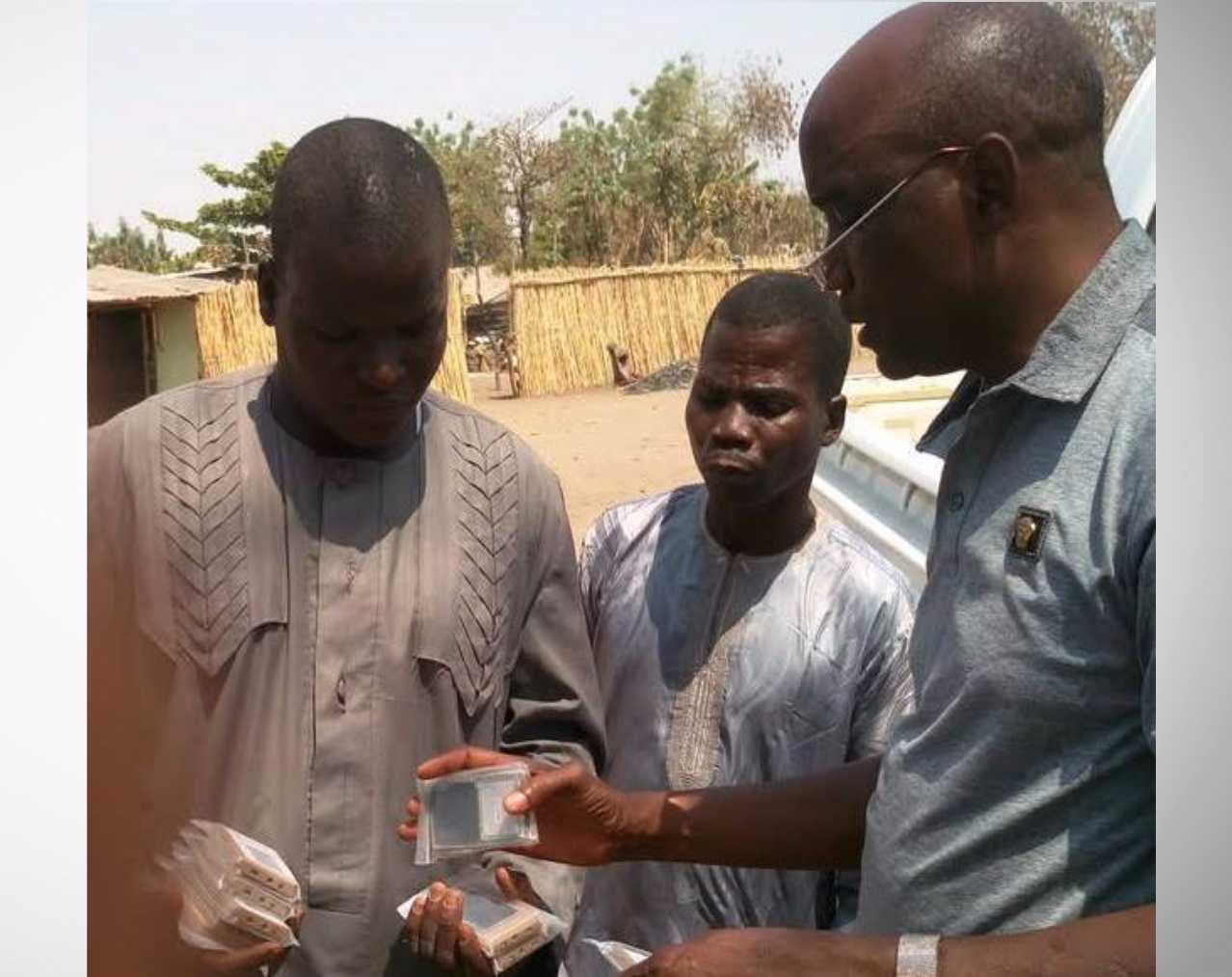 The situation may seem hopeless, but the good
news is these people haven’t been abandoned.

“We have these two million people that are actually
majority Muslim, but they’re consolidated into
dozens of refugee camps all across that northern
part of the country, and they’ve really become
accessible for not only relief activity, but the body
of Christ to come in there and impact them and just show them the love of Jesus in a very tangible
way,” Greg Kelley, CEO of World Mission, says.

Kelley says despite the horrors of terrorism and the
suffering it causes, a couple of positives have come
from it. First, it has consolidated people and made
them easier to reach with humanitarian aid.
Second, it has opened people’s hearts to the
Gospel.

“Those people who have identified with Islam, the
majority of them want no part in the hostilities and
the radical perspective that these people have,”
Kelley says. “It’s really opened their heart up to
saying ‘Hey, this can’t be what my life is all about,
blowing people up and just having no tolerance for any other perspective.’

“Christians are stepping into that void and they’re
not trying to debate them or win some
philosophical argument. They’re simply being the
body of Jesus and showing love and compassion,
and the Holy Spirit is doing the work. So really, we
are seeing people come to Christ.”

World Mission is showing this love in a number of
ways. Through its national partner in Nigeria,
World Mission is providing food, clothing and
shelter, as well as distributing its solar-powered
audio Bible, the Treasure.

“In conjunction with our humanitarian efforts, we
always do Treasure distributions in their language,
so people understand the motivation behind us
giving them a cup of cold water or a meal,” Kelley
says. “We want them to know it’s the love of Jesus
that is exclusively motivating us and it’s that relationship we have with Him that we desire them
to have.”

Coming to Christ in a Muslim-majority country
dominated by terrorists, however, has its dangers.
Kelly says he personally has friends who have
been killed for their faith. Still, he says, it’s vital that
Christians fearlessly strive to advance the cause of
Christ.

“I believe this is a one of the great opportunities
that we face in 2016 to plant the flag of Christianity
right in the midst of Boko Haram, because greater
is He who is in us than he who is in the world.”

Kelley says this is an important opportunity for the
body of Christ to get involved, as the government
won’t support the cause of Christ. Kelley asks that
you pray that bold Christians would continue to
rise up in Nigeria and spread the Gospel.

3 responses to “Muslim refugees respond to the
Gospel in Nigeria”

This thrills my heart! I
have been praying for
the refugee camps to
become evangelistic
missions to advance the kingdom. I pray for
those who minister the
love of Christ in the
darkest places. It is
encouraging to see
God answer.

Thanks for those
strategic prayers
Ricky. God is
moving and the
camps (around the world) are critical
mission fields.