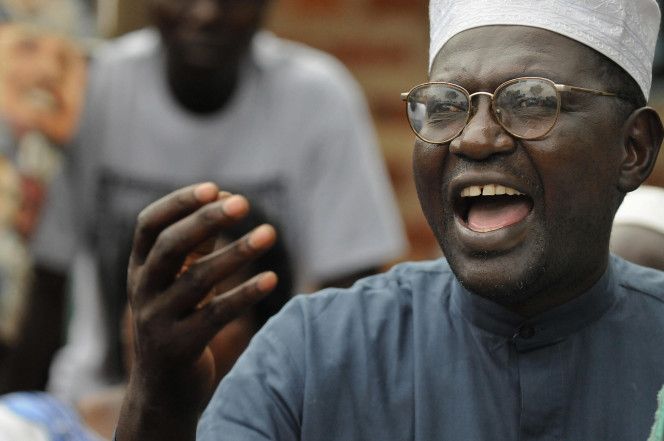 I am back in the US and will be voting for Mr. Trump early next week in Maryland. My brother Barack Obama is a big disappointment.

Why did he not come home to Kogelo [the family village] on his visit to Kenya last year? Why did he not provide for the family when they came to see him in Nairobi? (They experienced extreme hardship and left immediately after the dinner).

Why did no member of the family in Kenya attend the 2016 Democratic Convention?

Why did he not support and write a forward for my book about his father Barack Obama Sr.?

Why does he not support my foundation set up in the name of his father Barack Obama Sr.?

My two children died; it was nothing to him. No condolences, nothing!

Why should I support him in politics, and he didn’t support me in politics?

Hillary Clinton is a liar and totally corrupt. What is her Clinton Foundation doing for Kenya if she loves Obama so much?

Mr. Trump is a successful businessman. He will make America great again. He is not heartless.

I will not be humiliated anymore by anybody.

The press is corrupt and rigged.