“My Doping Is JESUS” – Ethiopian Runner Alma Ayana Says As She Breaks 10,000m World Record To Clinch Gold at #RioOlympics2016 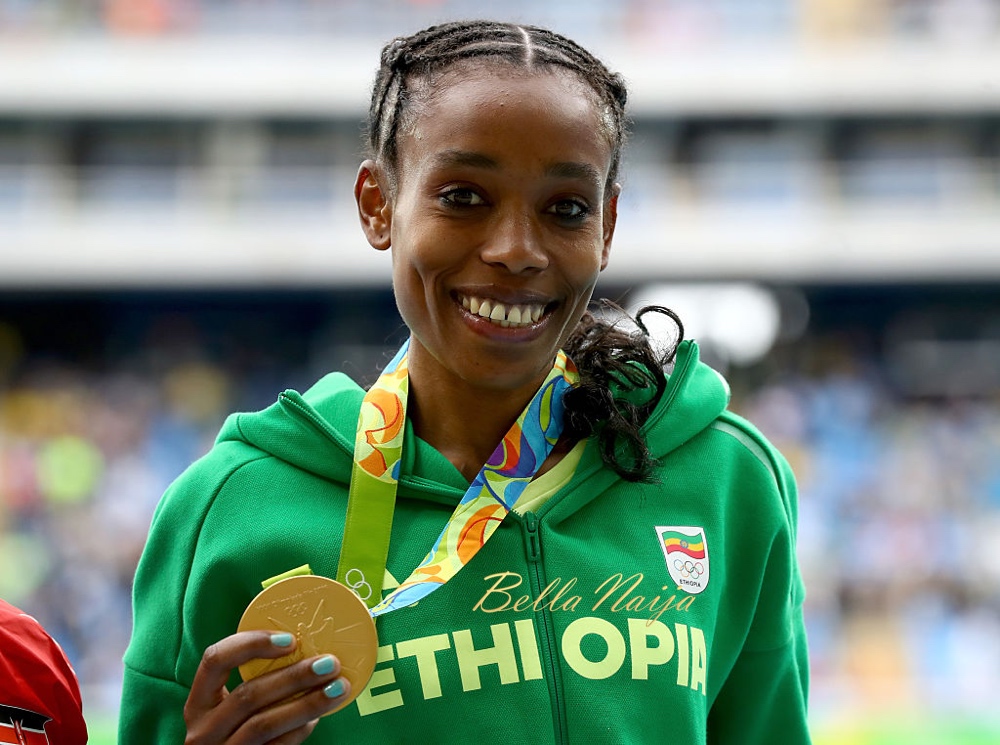 This race was her second appearance on the track for the event. She clinched gold following the achievement. When asked how she did it, she said: “