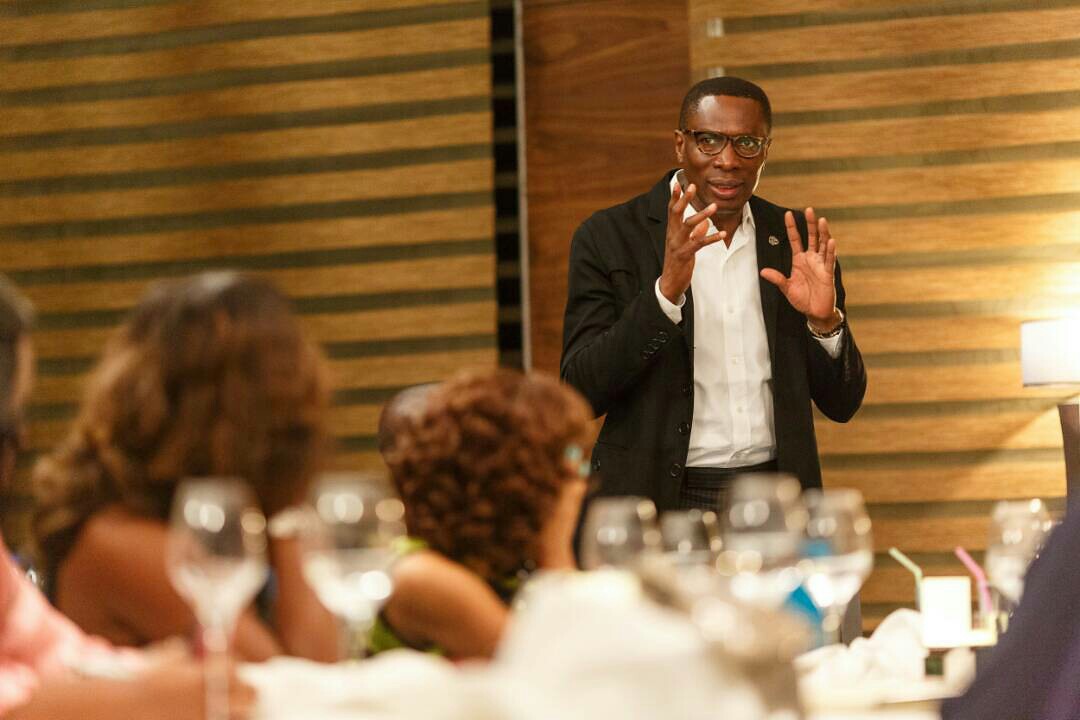 ​Tony Rapu, in his weekly series tagged “My Lagos Diaries,” shared the story of Lekan, a 14-year-old gang member in Mushin who met his death during a gang war.

Lekan is laid to rest in this episode, and Tony Rapu uses this opportunity to talk to the rest of the gang members.

Lekan, 14, was part of a gang of young boys operating in Idioro, Mushin, Lagos. In a recent clash, Lekan was ambushed by members of a rival gang and killed in broad day light.

Lekan had only just begun to come to church, and had recently enrolled for his rehabilitation program, but was still involved with the gang.

After months of dialogue with the Deputy Commissioner of Police in charge of the case, we finally got permission to retrieve his body from the Lagos State mortuary for burial.

Our preferred cemetery to have used was Atan Cemetery in Yaba. We were however advised to avoid Atan and instead to use the Matori cemetery in Oshodi, to prevent another gang war at the cemetery on the day of Lekan’s burial as emotions were still raw.

The funeral at Matori was a chance to speak into the lives of these young men many who still operate in cults and gangs.