Nathaniel Bassey: Half-Truth Is A LIE 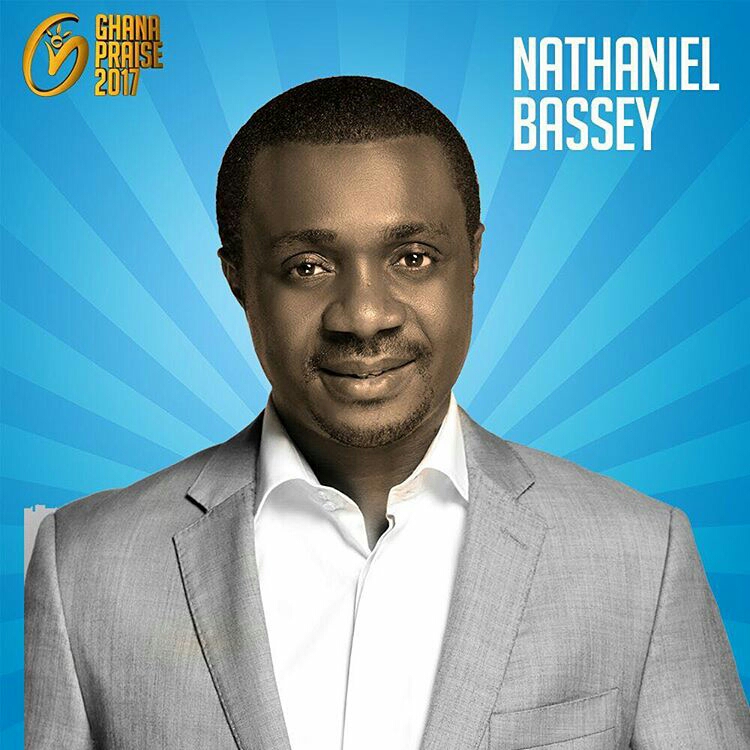 Yesterday I put up a short but instructive video by Bishop Wale Oke about the importance of genuine repentance and conversion rather than playing religion. He emphasized the need to be in Christ than playing church. He also stated how religion can only end one in Hell.
A young man then replied by saying He was using Hell as a fear driver.
And this is where my generation has missed it. Because we live in a diplomatically correct world where you have to be “NICE” in your approach, many of Us have believed half truths.

My approach is to always achieve balance, something I believe Paul meant by rightly divided the word of truth. Proverbs says A just balance is God’s delight.
And in this case while coming to Christ shouldn’t necessarily be on the basis of an escape from Hell, It is important also to let people know the dangers of rejecting Him.
I put it this way, It is important to let people know what they are SAVED FROM (Hell, eternal condemnation and separation from God), But eminently  more important to Let them know what they are SAVED TO (Eternal Life, God’s love and His grace) Stating one without the other is to speak half truth.
You see, If you have a son old enough for the University and you seem to struggle with him going to school, it would be important to let him know the benefits of going to school on one hand, which should be the primary motivation anyway, however also of importance would and should be the consequences of not schooling. The question then becomes the proportion or portion with which we serve these two sides of the meal.

I actually also frown at those who ONLY use HELL as the basis for salvation without recourse to an emphasis on the benefits of the New creation realities in Christ Jesus.
So in summary, preach the gospel – God’s love, grace and mercy, but never fail to mention the dangers of rejecting God’s love and grace.
In fact, at the end of the day, deliverance from eternal condemnation and death is Love, Grace and Mercy in action. Selah.