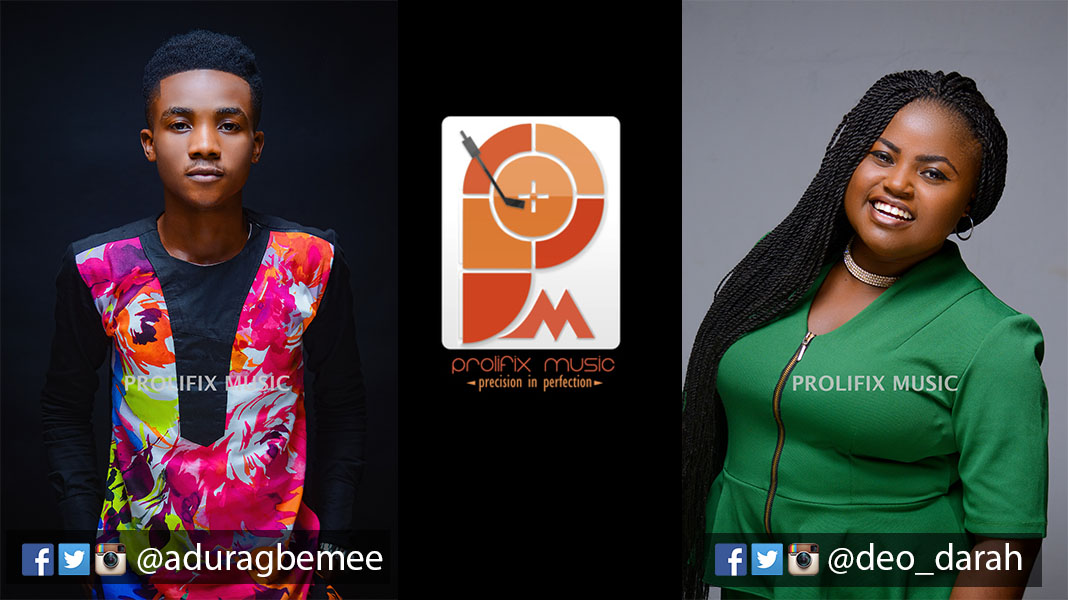 Prolifix Music is a production company metamorphosed to a record label committed primarily to Divinity, artistry, innovation and excellence. Founded by music and media entrepreneur Toba Ogunremi and officially launched in March 2017, Prolifix music is out to harness the limitless potential of gospel music and to build a structure in the growing music industry that allows gospel entertainment to be much more economically viable. 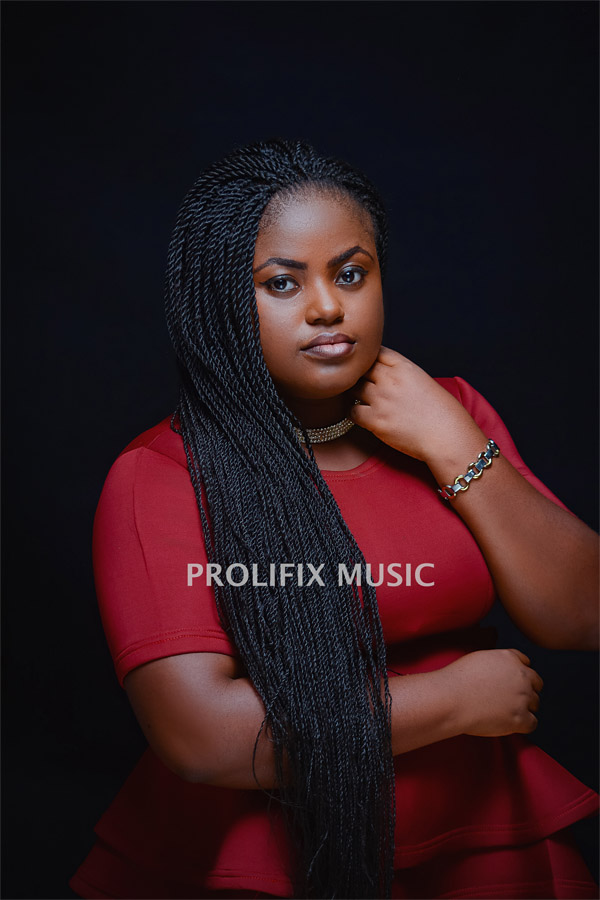 The Founder in His words said “Opening up more investment insights, business development and spirit filled content are our modus operandi. Prolifix Music is a bridge between talented vessels / acts to a world of fulfillment and a platform for excellent expression of creativity and ideas deeply rooted in Christ whose Kingdom we represent. We identify and develop recording artists and songwriters, and we produce, distribute and promote the most sprit filled and also commercially successful music to the soul nourishment of fans across the globe.

As digital technology refashions the world, our unmatched commitment to pioneer and reposition gospel music industry, new services, platforms and business models for the delivery of music and related content fuels our innovative minds and allows new commercial and artistic opportunities to flourish. We believe in making great things even out of nothing, One talent is just enough.”

Prolifix Music has signed two dynamic artists to its roaster Aduragbemee and Deodarah. Please see their detailed profile below: 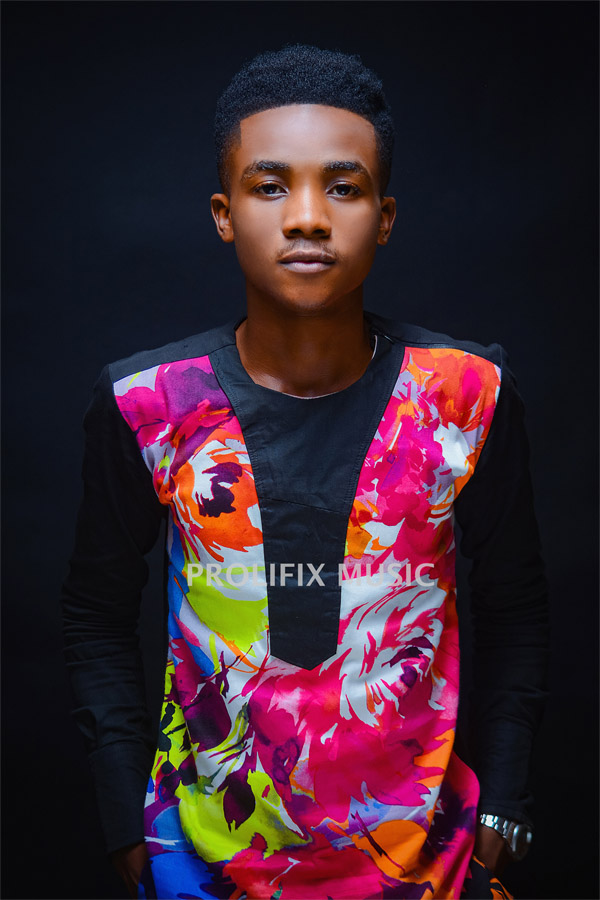 Adekoya Aduragbemi who performs under the stage name “Aduragbemee” is a Nigerian recording artist, song writer, music director and producer. His two independently released singles “son of man” and “hail you” earned him much critical and underground acclaim. 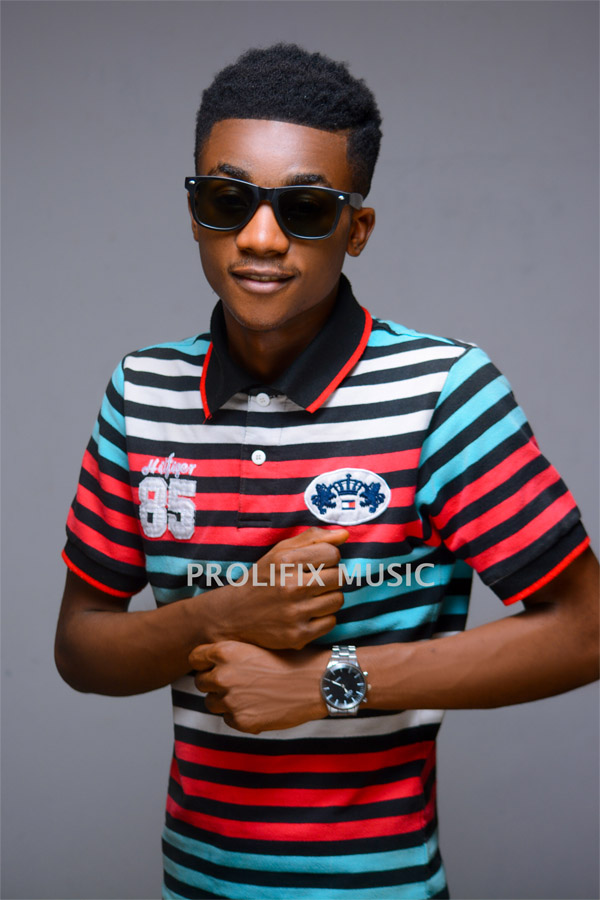 Aduragbemi was born in Abeokuta, Ogun state, Nigeria. He learned how to play the drums and also the piano at age 4 and at age 5 was active in the ministry of music in his church in 2000, Aduragbemee is currently signed to “Prolifix music” 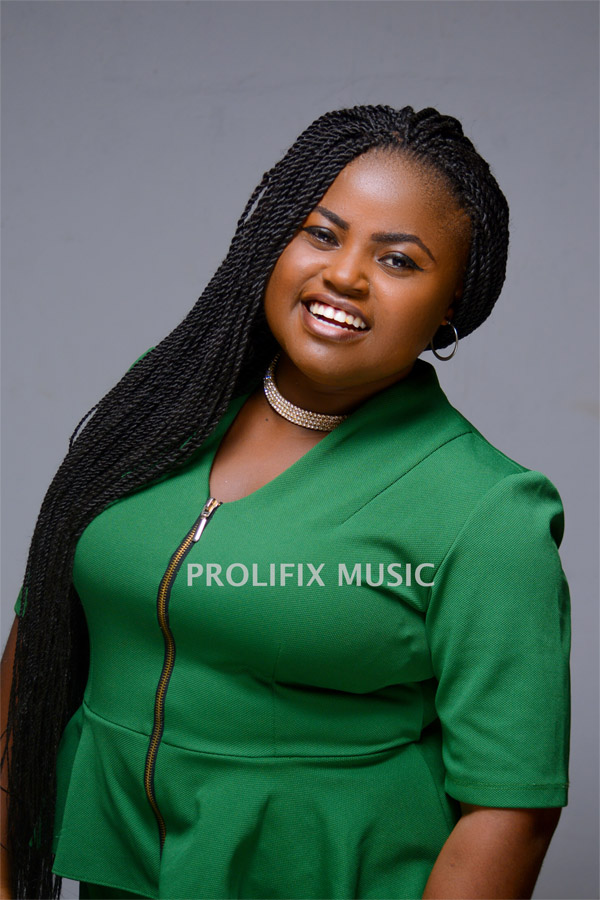 Deodarah, (born Adeola Oluwadara Fatokun on December 14), is a Nigerian gospel singer, songwriter, recording artist and a worship leader at Winners Voices of Living Faith Church, popularly known as Winners’ Chapel. She hails from Ibadan, Oyo State of the south western part of Nigeria. Born in a family of four, she is the second and last child and only daughter of her parents. She obtained a degree in microbiology at Obafemi Awolowo University, Ile-Ife, Osun State.

Growing up in a Christian home, deo_darah began singing at an early age. She performed throughout Abeokuta and ile-ife during her undergraduate years.

She recorded her first single “Do A Dance” some years back among others, featuring popular gospel rapper, Provabs (AKA Ami).

According to Deodarah, music is a lifestyle and her passion for music has driven her till today. Her dynamic, distinctive and captivating voice carries power to soothe and encourage the heart of people everywhere.

She was featured as backup for other artistes such as Tonia Shodunke, the award winning singer of the song “Ijoya”. She has shared stage with the likes of Sammy Okposo, Tim Godfrey, Big Bolaji and Aduragbemi just to mention a few.

Ultimately, Deodarah’s prayer is that she would be used as a vessel of change, that her music will touch the lives of many throughout Nigeria and abroad.

They are set to release their official debut singles in next few weeks do watch out!