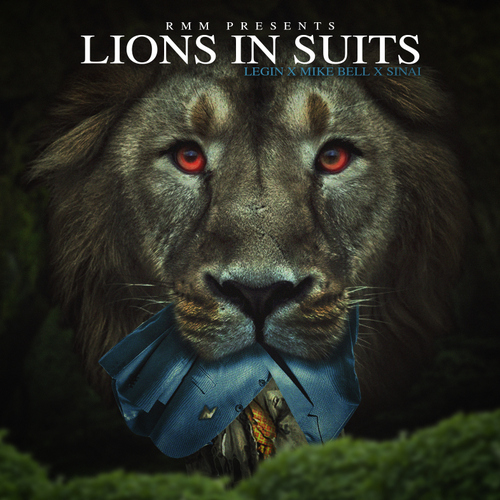 This is the second single off Renaissance Movement
Music (RMM) compilation album, Lions in Suits. It
features Sinai (@sinairm_) and Mike Bell
(@mikebellrm).

At some point in our lives we have all questioned
our identity. In the song Harvey Dent, Sinai and
Mike Bell attack the issue of identity at its heart. The
concept of the track is a spin off of the character of
the famous villain Two Face. Sinai addresses issues
from his past that made him question his identity. Mike addresses current challenges with finding
identity and who he wants to be as an artist. The
messages of both artists are brilliantly conveyed
over an amazing beat and catchy chorus that will
leave audiences chanting, “Got me feelin’ like I’m
Harvey Dent!”