News: 116 Clique Is Back In The Studio & Here’s What We Know So Far 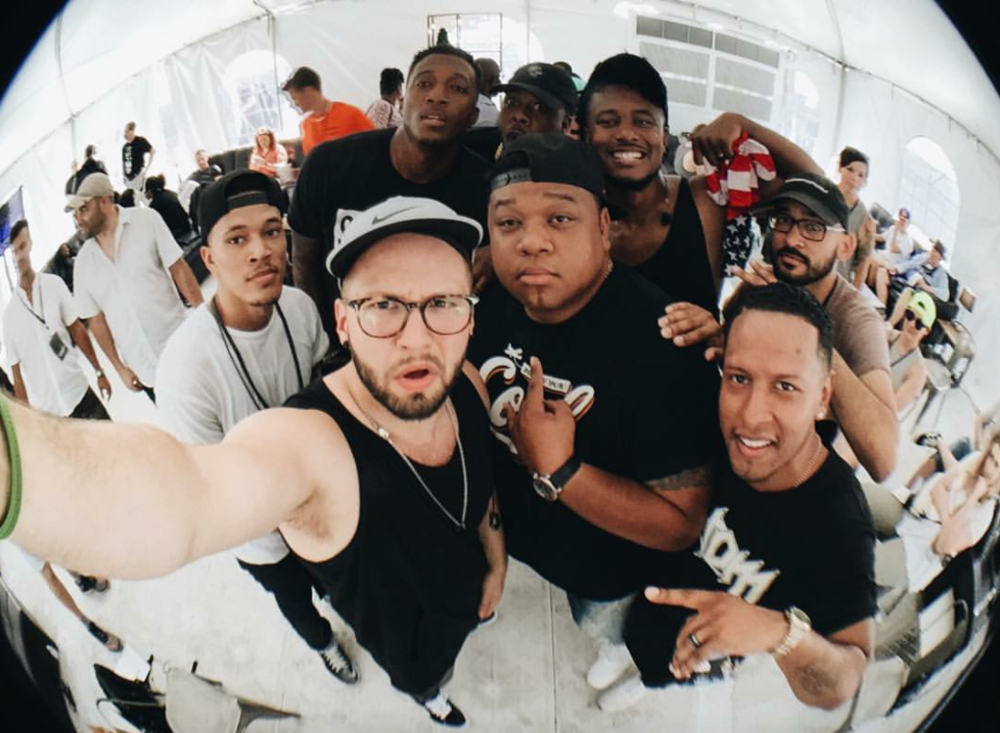 Today is 116 day, and yes in deed, it does appear that something happening with the 116 Clique, both old and new members.

Last week, we speculated that something was in the works because of some pictures and cryptic messages. Instead, it was announced that a special 116 deal is happening on the Reach records website…BUT WAIT…THERE’S MORE!

We grabbed Instagram Stories and SnapChats from Lecrae, Andy Mineo, KB, Tedashii, Alex Medina, and Trip Lee and pieced together what appears to be a ton of studio time from these artists. The clips don’t just show one song, they show snippets of quite a few

The clips even feature former Reach members Derek Minor and Alex Medina, along with all the usual suspects. It is unclear if Sho Baraka will have anything to do with this project, but he was featured in some of Lecrae’s Instagram Story posts today outside of the Reach records studio.

So their appears to be a new album or EP in the works. “Lotta chefs in the kitchen. Something’s cooking,” wrote Lecrae. What do you think?