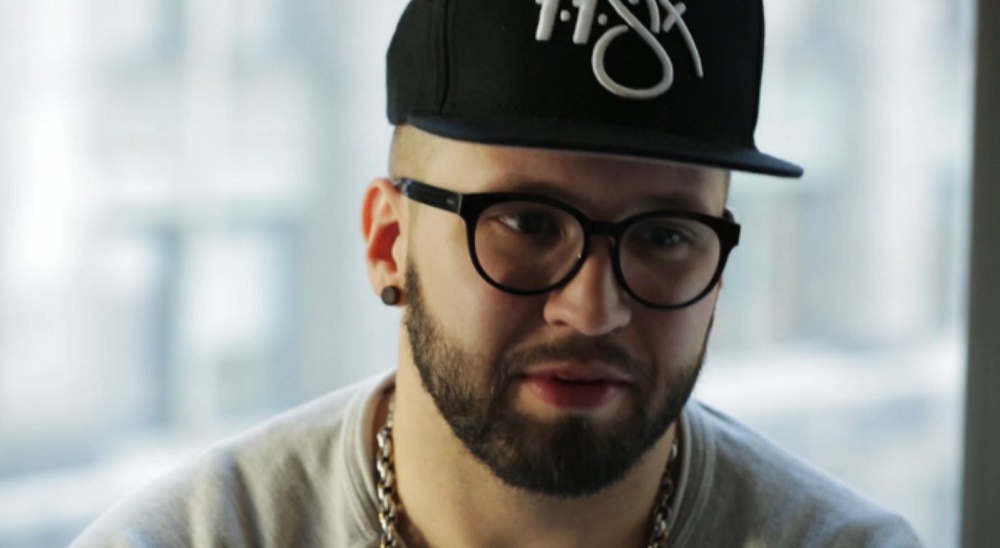 Reach Records rapper Andy Mineo revealed in an
advertisement for a Toshiba Radius 12 laptop that
he’s “working on a book right now.”

The ad had nothing to do with the book, so it gave
no further details, but this may have been Mineo’s
first mention of the book in an interview.

Mineo, who released his latest album, Uncomfortable, in September, also mentioned that he plans on creating more than music in the future.

“Music is just one thing I do,” he said, “but I see
myself long-term telling stories through visuals and
making movies and getting into short films and
feature-length films.”

Earlier this year, Mineo told Rapzilla that he wanted
to film a movie about his friend Raymond Rivera,
the founder of Grateful Apparel.

“This guy has so many stories that we need to
make a movie about this guy’s life,” Mineo said. “That’s one of the things I want to see done before
I’m done.”