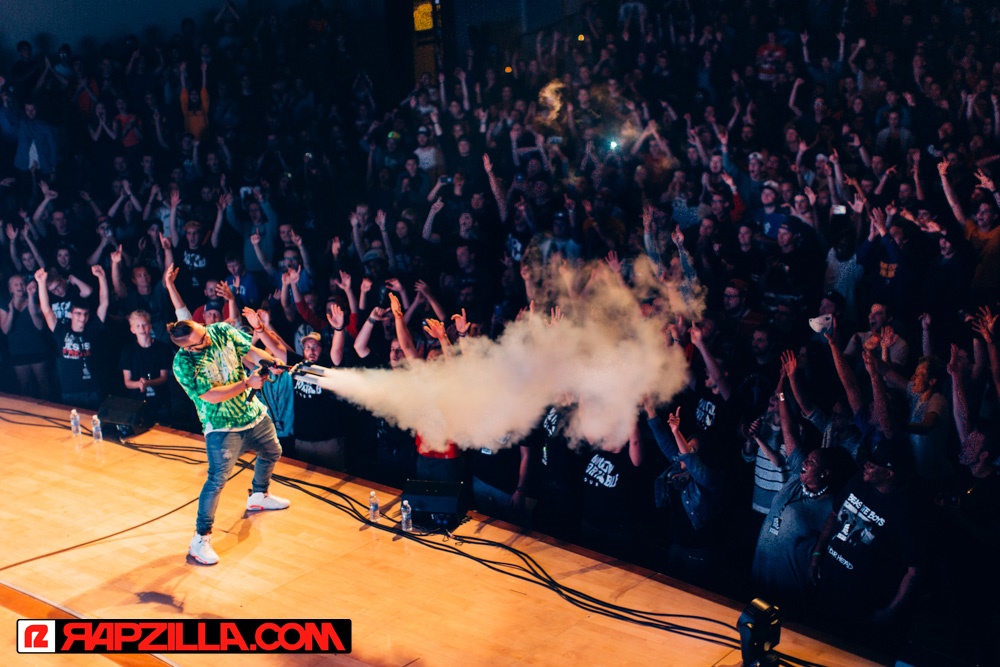 XXL Magazine featured Andy Mineo on a list
which included Future, 2 Chainz and Young
Thug counting down the “30 Rappers You Need to See at SXSW 2016,” the massive annual music festival which runs from March
15-20 this year in Austin, Texas.

“After dropping his well-received album
Uncomfortable last year, Andy Mineo is
bringing his spiritually-charged lyrics back
to SXSW,” XXL said. “The ‘Hear My Heart’
rapper is performing at Half Step on March
16.”

Reach Records released Uncomfortable last September, and it sold 35,329 units in its first week and debuted at No. 10 on the Billboard 200.