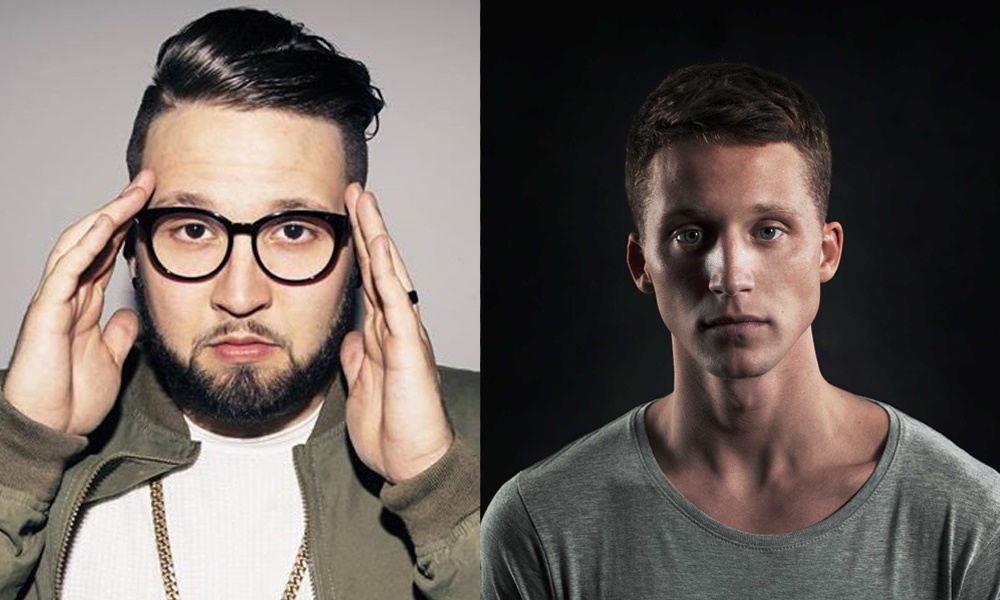 Mineo won Rap/Hip Hop Recorded Song of the Year for the lead single and title track of his albumUncomfortable. Here are the creatives who shared in his triumph, as well as those they were nominated against.

Lecrae had won Rap/Hip Hop Album of the Year for each of his previous three retail albums — Anomaly, Gravity and Rehab: The Overdose — so this is the first time since 2011 that he was nominated for the award and lost.