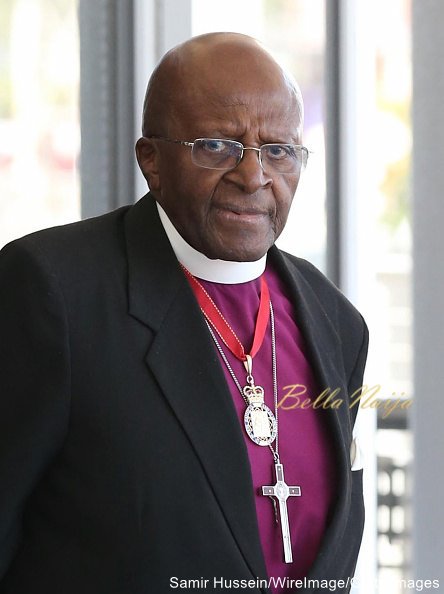 Archbishop Emeritus Desmond Tutu is back in hospital, just days after being discharged following three weeks of treatment for a recurring infection.

Tutu, who has been a moral beacon for the entire continent for many years, is 84 and has been suffering from prostate cancer for several years.

The Nobel Laureate had also been admitted to hospital in Cape Town on several occasions in recent months due to an unidentified recurring infection.

Tutu’s family said the Nobel Laureate was being treated for a surgical wound which is showing “signs of infection.”

Tutu received the Nobel Peace Prize in 1984, the Albert Schweitzer Prize for Humanitarianism in 1986 and the Pacem in Terris Award in 1987.

Reports said that Tutu was widely regarded as “South Africa’s moral conscience’’ and was described by the late President Nelson Mandela as “the voice of the voiceless.’