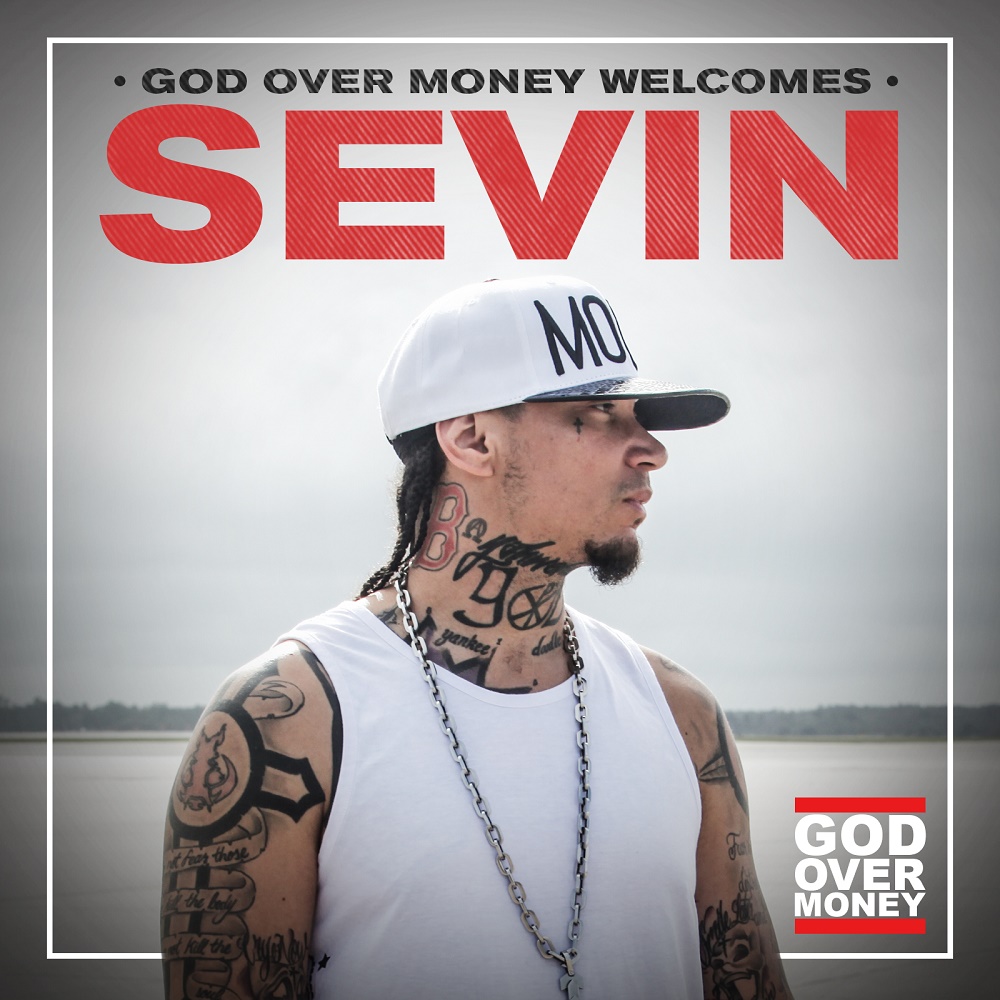 God Over Money Records has announced the
signing of its newest artist, long-time Bizzle
collaborator Sevin.

Sevin, the founder of HOGMOB (Hooked On God /
Ministry Over Bizness), joins a GOM roster that had
already included Bizzle, Bumps INF, Datin and Selah
The Corner.

“God Over Money and Sevin are excited about the
new partnership and already have plans to release
an album soon,” the label said in a press release.