News: Buchi Speaks Out!!! Who Are These Characters? 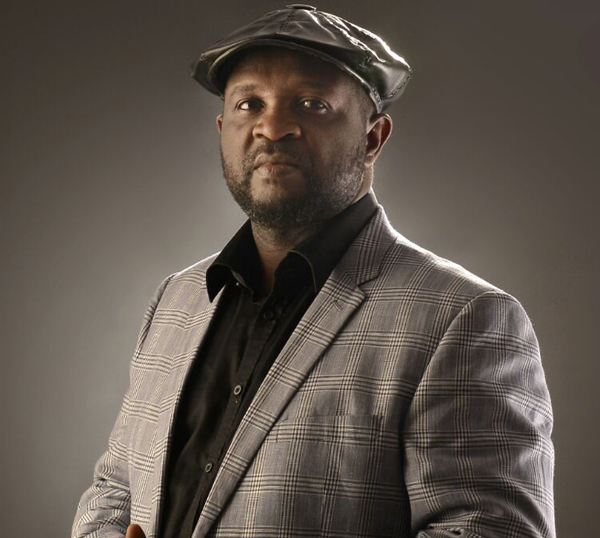 WHO ARE THESE CHARACTERS?

How do we deal with this manner of criminal
desperation?  No genuine pastor would go to
the extent of advertising and publicising
programs with guest artistes they have neither
met nor contacted. How insanely bold!

I have been
falsely
presented
to the
public on
several occasions as participating in  certain programs I’m not
aware of.  I drive by the street and there’s my
photograph or name on a billboard or a poster
I know nothing about; misleading people
through false advertising.
When the people who attend these programs in the hope of seeing the advertised acts
wonder at their absence, what do these
organisers say to them?
Mostly, they resort to falsely accusing the guest
artistes of being unfaithful.

Who are these characters?

They mislead and exploit the public. They hurt our integrity. Most of all, they misrepresent the church.

Should we remain silent?