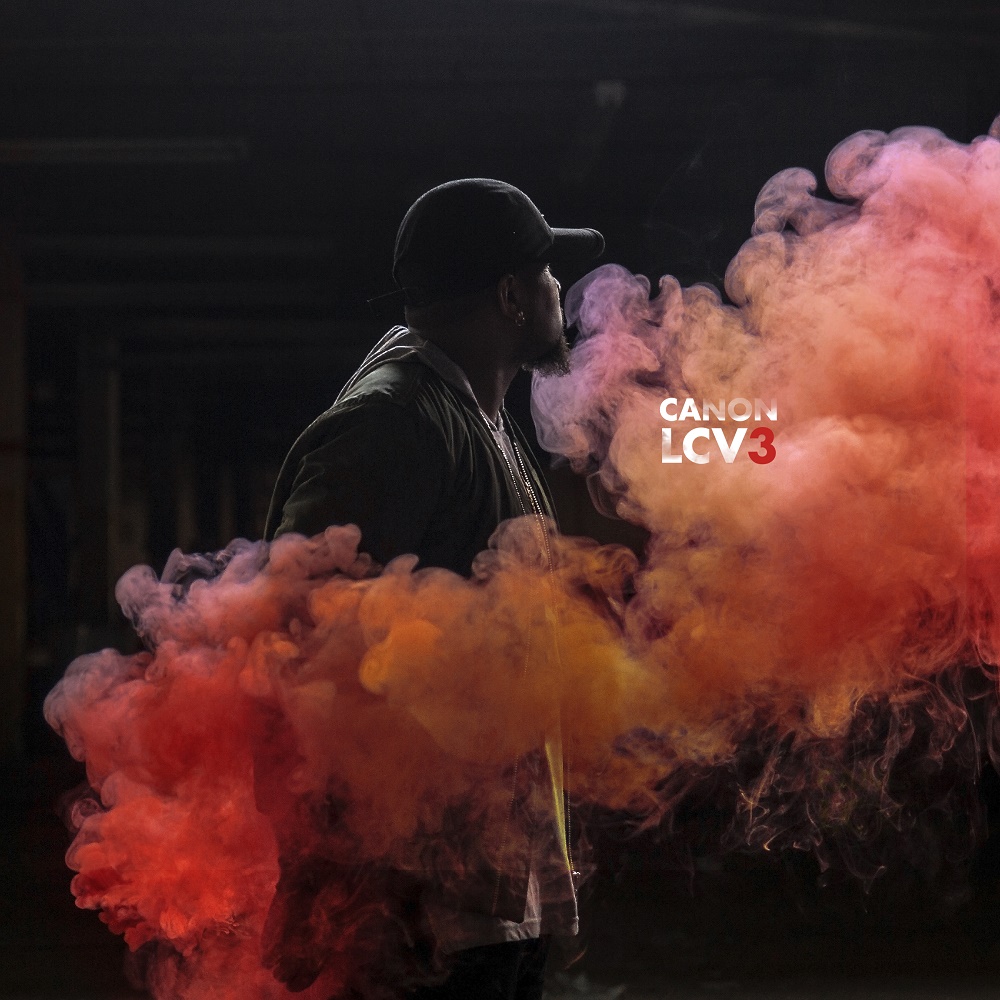 Canon’s next project, an EP titled Loose Canon, Vol.
3, will not be released on Sept. 2 as previously
announced, according to his record label,
Reflection Music Group.

“I wanted to give the supporters more music,”
Canon told A Gospel music hip hop blog. “An EP, we usually just do four or five songs — maybe even seven. I’m like, man,
let’s give them more. And so we did that.”
LCV3 is now scheduled to be released on Nov. 4.
The project will still be an EP, but because of the
pushback, it will be a longer EP. New music from
LCV3 could also drop as early as next week. Alongside this update, RMG revealed the cover art
of LCV3 above.