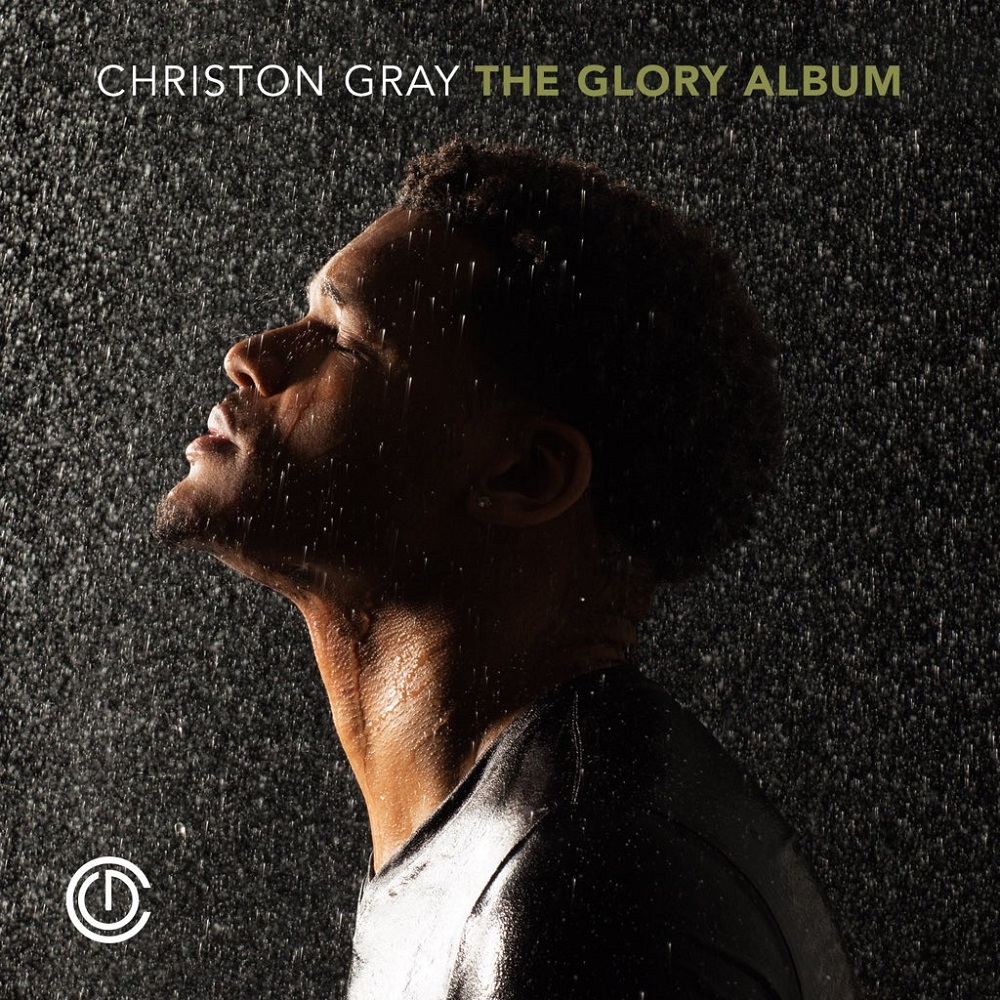 “In essence, you’re getting the full scope of
Christon Gray and all of the things and
influences that make up my world,” Gray
told Rapzilla. “There is a lot of spitting on
this project, and there are still ballads. We’ve
got some fun, party-type records, and we have some very serious, current-event
records.

“The album takes a lot of forms and shapes,
but I think that’s what accurately reflects me
and who I am. We are all human, and this
album is very honest. If those two things
are cool with you, then I think we can enjoy
this album together.”

Buy The Glory Album on  iTunes