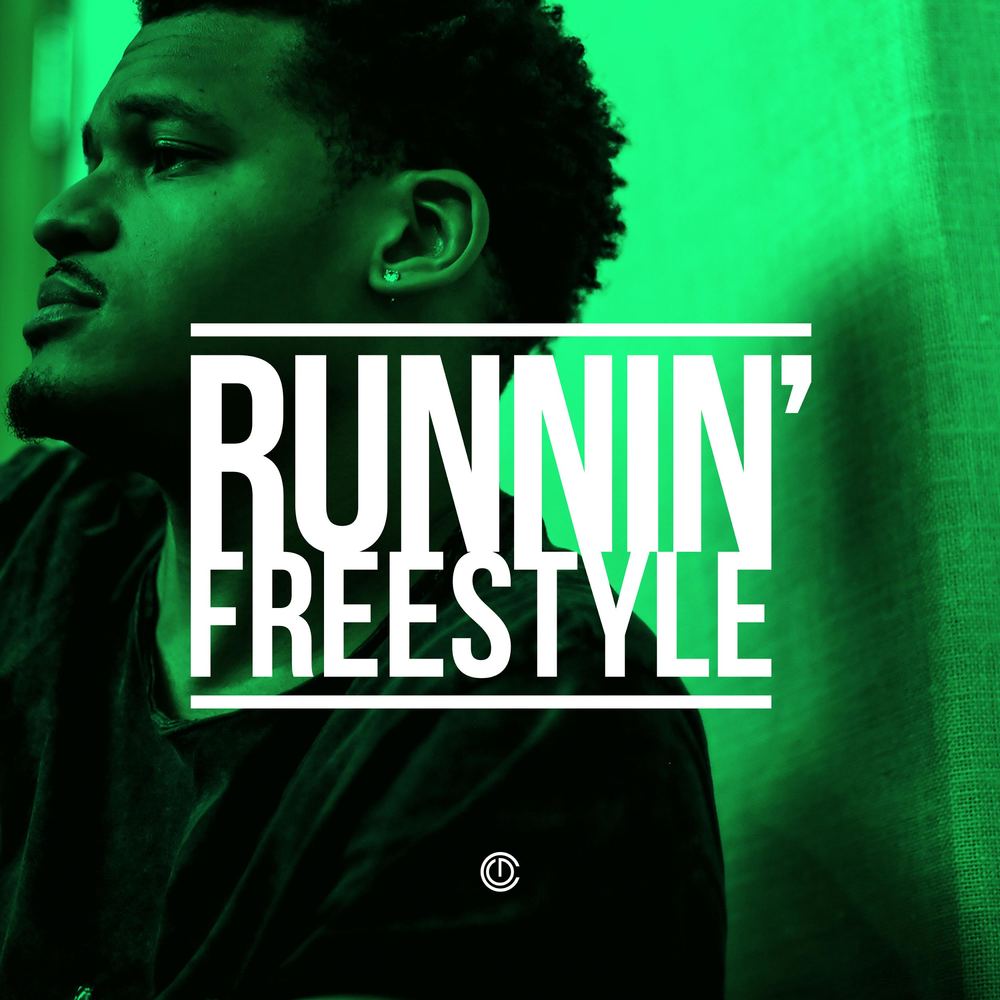 Christon Gray has announced the release date and
title of his Fo Yo Soul Recordings debut album.

On Feb. 26, 2016, Gray will drop The Glory Album,
according to this “Runnin'” freestyle video, which
follows the “Guard’s Up” freestyle he put out last month.

Gray, whose debut solo LP, School of Roses, peaked
at No. 44 on the Billboard 200, unveiled this June
that he had signed with legendary gospel artist Kirk Franklin’s label Fo Yo Soul, which is under Sony Music Entertainment.

“We just want to align ourselves with talent that we
think still has a very current, relevant voice in the
culture that can help us push this agenda,” Franklin us this summer. “We want to make God famous, in terms of, him being on the lips of
people’s mouths, and we think that Christon has
that type of unique gift as an emcee, as a
songwriter and as a singer who can be part of
trying to make that conversation continue — even
at a time of when the dialogue is harder to have.”