News: Christon Gray Was First Ever Youth Ambassador At The BET Awards 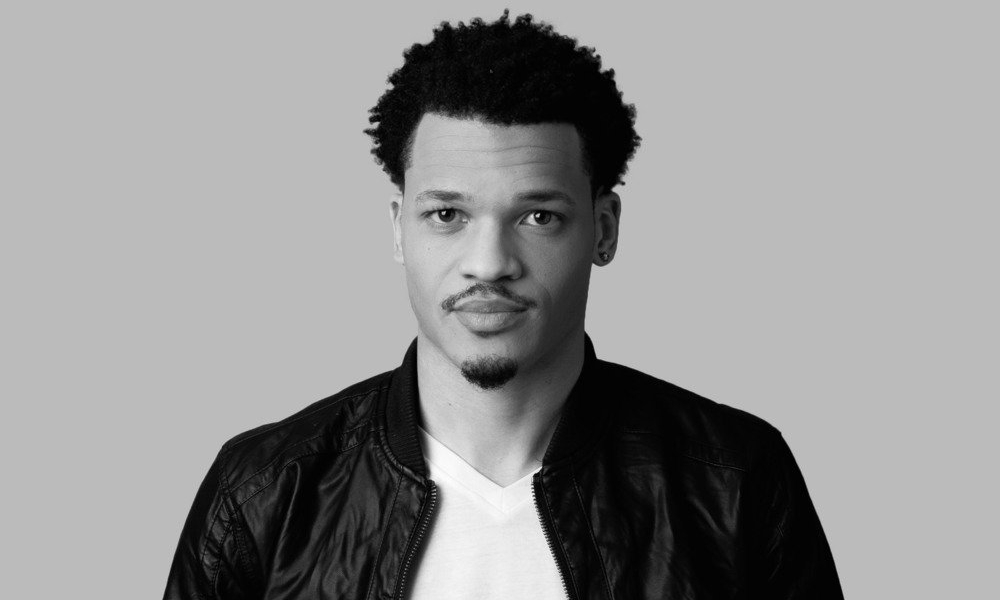 Christian artists Christon Gray became the
first ever Youth Ambassador for BET during
their awards show.

Blessed to be named the first ever @BET X Youth Ambassador for #BETExperience. Stay tuned for dope updates during #BETAwards16

The event, which took place at the Staples
Center in L.A. on Sunday, had Gray enter the
Red Carpet with gospel legend Kirk
Franklin.

Gray was also recently a part of ESPN’s
“Vocal Point” segment where he rapped the
NBA Finals’ highlights between the Golden
State Warriors and the Cleveland Cavaliers.