News: Clinton Campaign Has 44 Million Dollars Embedded In The Bank For Race 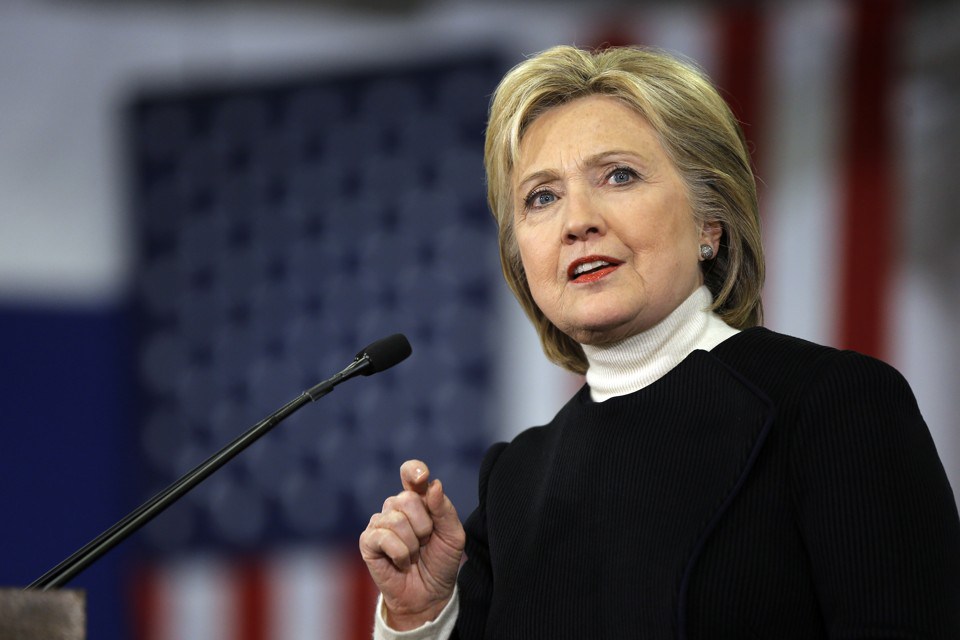 Clinton has spent far more than Trump building up voter contact operations and beginning to advertise ahead of the November election.

Trump, the presumptive Republican nominee, has not disclosed his June numbers. One Trump email solicitation claims he raised $11 million in a few days and set a goal of raising another $10 million by Thursday.

Trump paid for most of his primary bid with personal loans and has been slow to begin fundraising. He landed just over $3 million from donors in May, compared to Clinton’s more than $26 million.