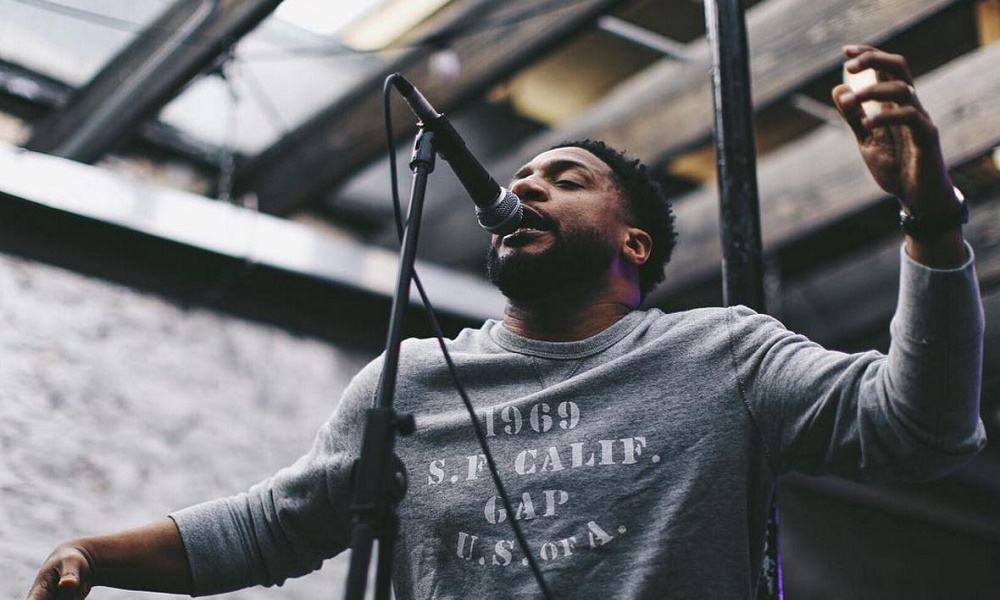 On the first day of the music leg of SXSW
2016, a trio of Christian rappers combined
for a showcase that began the week on a
high note.

Da’ T.R.U.T.H., Canon and PyRexx performed
on Tuesday for JAM Booking’s showcase at
Rooftop On Sixth, and Rapzilla collected
several positive reactions to the show.

PyRexx kicked things off, and most of note
was his performance of a new, unreleased
song called “Open It”. He performed
alongside his son, JoJo, and T Burton.

Canon followed with an energetic and
emotional set, which included a
performance of his latest single about
depression, “Take It All Away”. He
performed the extended version of the
song,

“I really felt like Canon took the show to a
whole nother level when he left the stage
and climbed up on the center platform and
got super turnt,” Rapzilla.com Live radio
host Chris Chicago said.

Da’ T.R.U.T.H. closed the evening, and the
legendary performer captivated the crowd,
which — given that it was at a bar on 6th
Street — was likely mixed with his fans and
attendees of the festival who were
unfamiliar with Christian hip hop. That probable mix didn’t stop him from
worshiping God, as well as engaging the
crowd to worship with him.

“Manny is still a beast of a performer and
can always bring any crowd to worship!”
ARTSO founder Trisha Bell said.

“Shout out to Da’ T.R.U.T.H., Canon, PyRexx
and our guest Jarrell for their explosive
performances, making our event a huge
success!” JAM Booking agent/owner Jimmie
A. McDowell said. “Thank you to all of the
artists, labels, radio, media and fans that came out to support!”

“I thought it went very well, man,” rapper
Ty Brasel said. “PyRexx had everybody
ready to open a Bible while dabbing, and
people had a great time during his
performance. Canon has great crowd
control, and it really felt like he took us on a journey with his music, and Da’ T.R.U.T.H.
closed out with a high-energy performance
that closed out the show perfectly.”

“It was so dope to see that even though the
‘CHH’ sets were all extremely diverse, we
shared common ground in the message,”
rapper Angie Rose said. “The manner in
which it was delivered varied, but the
message remained the same. Ultimately, I was reminded that unity is not uniformity.
We all have the goal of sharing Jesus even
though the way we do it is different. And
that’s beautiful!”