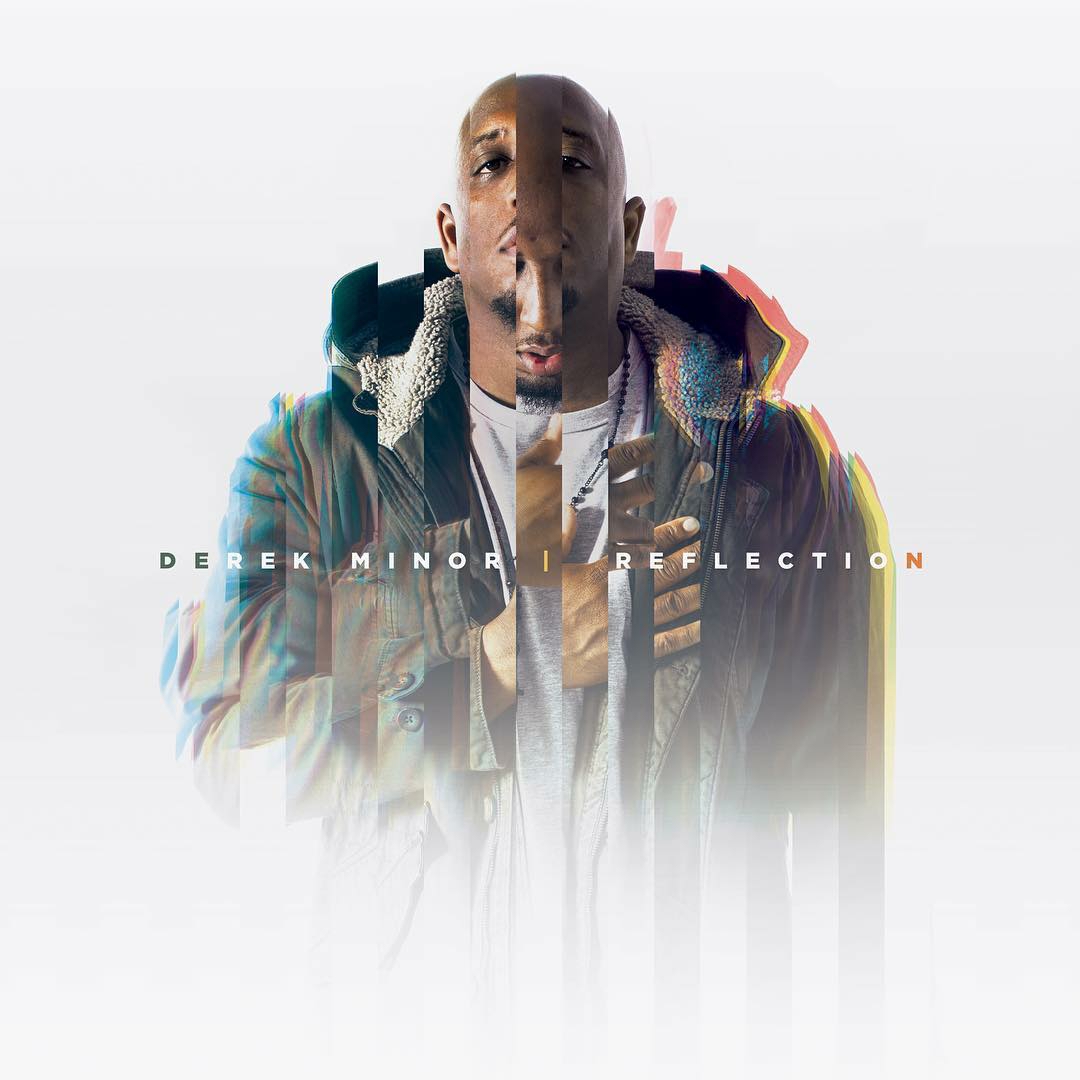 Christian emcee Derek Minor showed off
announced the release date and linked to the
preorder of his next record, Reflection In addition
he uploaded a photo of the album cover and hinted
at some of the songs.

His last release, the 1014 EP, was a sneaky hint at
when the full album would come out.
For now there is an incomplete tracklisting up. The
following tracks are the ones shown in the iTunes store: