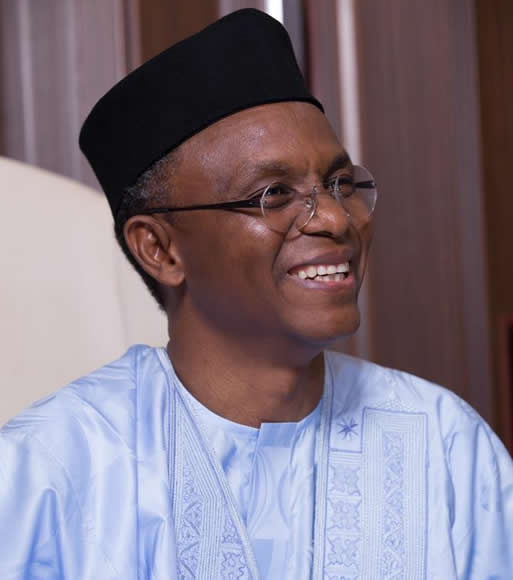 warns schools against vacating before Easter

Nasir El-Rufai, the APC governor of Kaduna State
has released yet another “decree” in his
implementation of APC Islamic agenda, using
Kaduna as a take-off ground.

El-Rufai has ordered all public and private
schools to remain opened all through Easter
period apart from Good Friday and Easter
Monday, which will be nationwide public
holiday. He further threatened to sanction any
school owner who fails to comply with the directive.

He mandated that second term holiday, should
not be called Easter break, but second term
holiday. On this note he ordered that the second
term holiday should start two weeks after Easter.

When our correspondents contacted National
Association of Proprietors of Private Schools
(NAPPS), officials (who pleaded anonymous)
they confirmed the news lamenting that El-Rufai
is making life difficult for school owners in
Kaduna. He added, “This government is frustrating us.” (he lamented) “Imposing on us
different taxes, forcing us to adhere to their
calendar and creating terrible loopholes to
wreck schools, only this term most privates
schools lost 50% some more of their pupils or
students. For his new order on schools remaining opened throughout Easter, we have
no other option but to comply. However, NAPPS
national body will have to look into Kaduna State
issue.” He concluded.