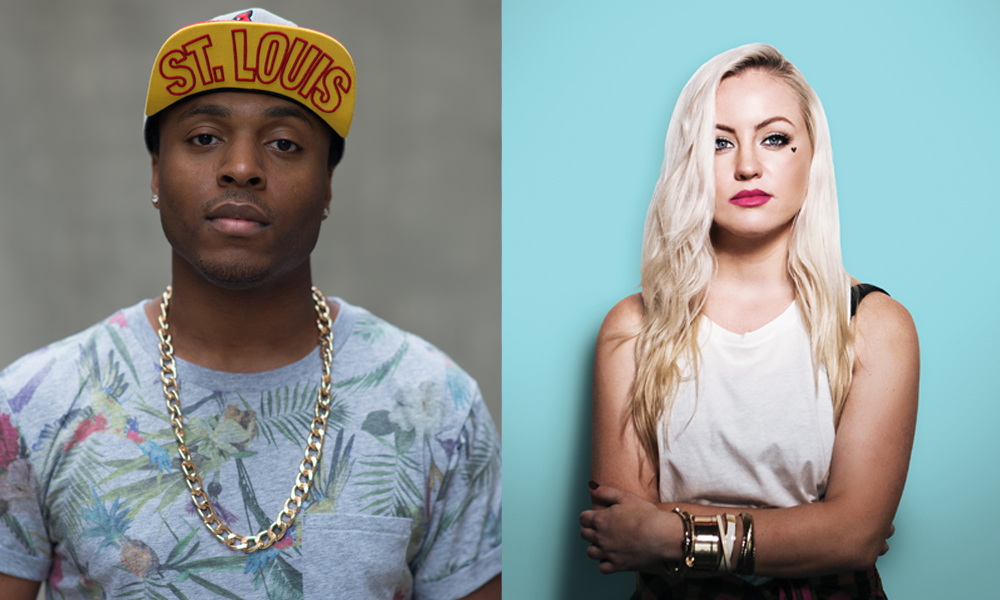 Jill & Jessa: Counting On, a reality television
series on TLC which follows the lives of
Duggar sisters Jill Dillard and Jessa Seewald,
will feature several notable names in
Christian hip hop on its next episode.

“In the next episode of Counting On, Jessa,
Ben and Spurgeon Seewald head to St. Louis
to meet FLAME, a Christian rapper, and his
wife,” TLC said. “Ben has been a fan of FLAME’s albums and connected with him
over email about their mutual love of
Christian hip-hop music. After hitting it off,
Ben decided to take his family to meet
FLAME in-person and discuss his interest in
inner-city Christian ministry.

“When the Seewald family arrives at FLAME’s
studio, they get to see FLAME’s process for
creating music. Ben even does something
unexpected: he hops in the recording
booth!”

The appearance is conveniently timed for V.
Rose, whose next album, Young Dangerous Heart, releases on April 22. The official Facebook page for Jill & Jessa: Counting On has nearly 400,000 likes.