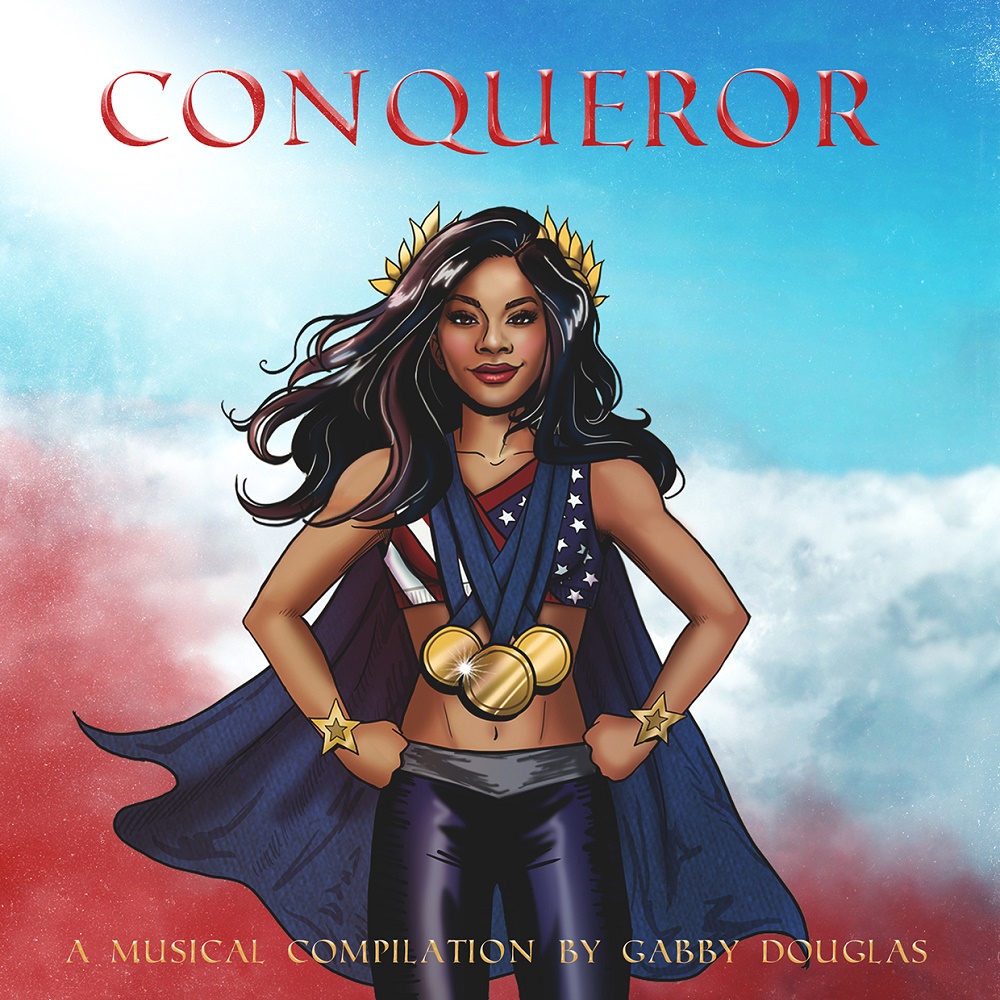 Three-time Olympic gold medalist Gabby Douglas has released a compilation album made up of songs she listens to when she trains, many of which are by familiar names to Christian hip hop.

Music by Trip Lee, V. Rose, Blanca and Capital Kings is included in the compilation, while KB, Tedashii and Derek Minor have feature verses on it.

“It was just really fun for me because the music in the album is something that I always listen to during training for competitions, and I really hope that people benefit off of this positive music,” the 21-year-old gymnast andoutspoken Christian told Billboard. “The main thing was the kind of music. This is stuff you can dance to, you can really get hype and feel the energy. And second: just positive lyrics.” 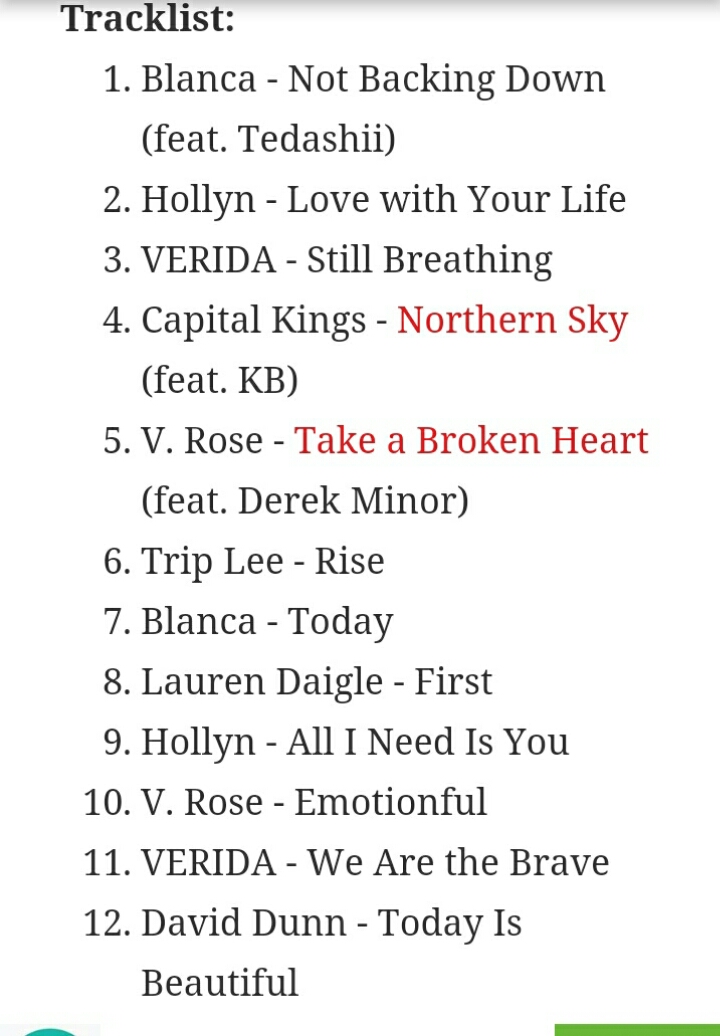