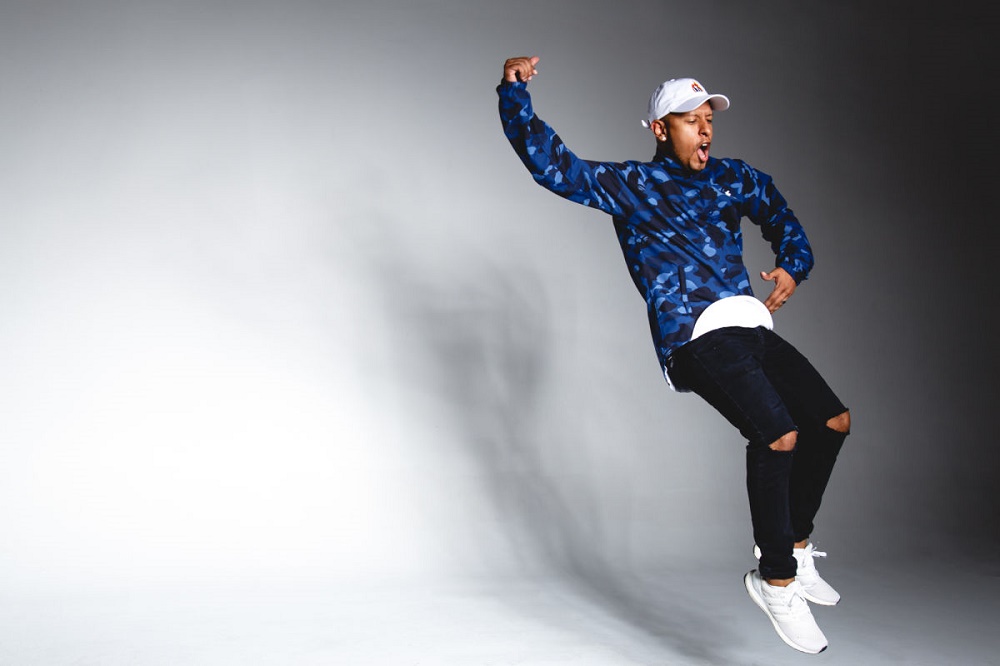 GAWVI’s upcoming album We Belong is available for pre-order, and the tracklist of the debut dance LP on Reach Records is loaded.

The song which will standout the most to Reach and Christian hip-hop fans is track No. 2, “God Speed” featuring Andy Mineo and KB. Mineo’s Miner League artist wordsplayed, who GAWVI worked with on his clowntown EP, is also featured on track No. 12, “Cumbia”. 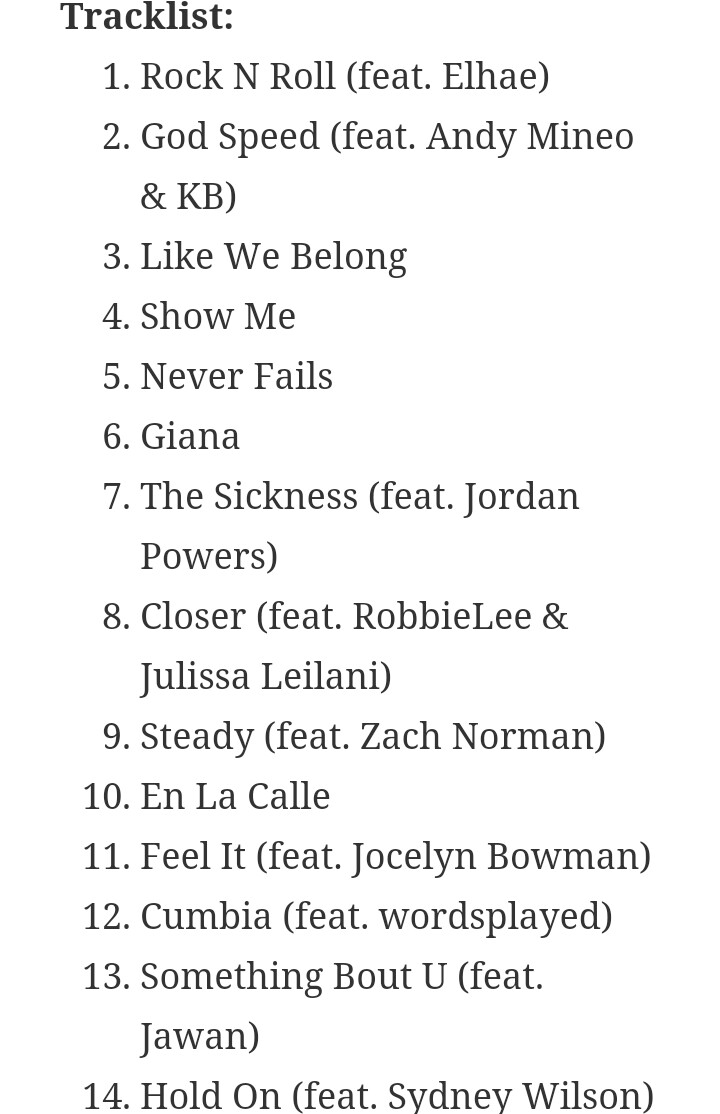 Pre-order We Belong, which releases on March 31, on iTunes.