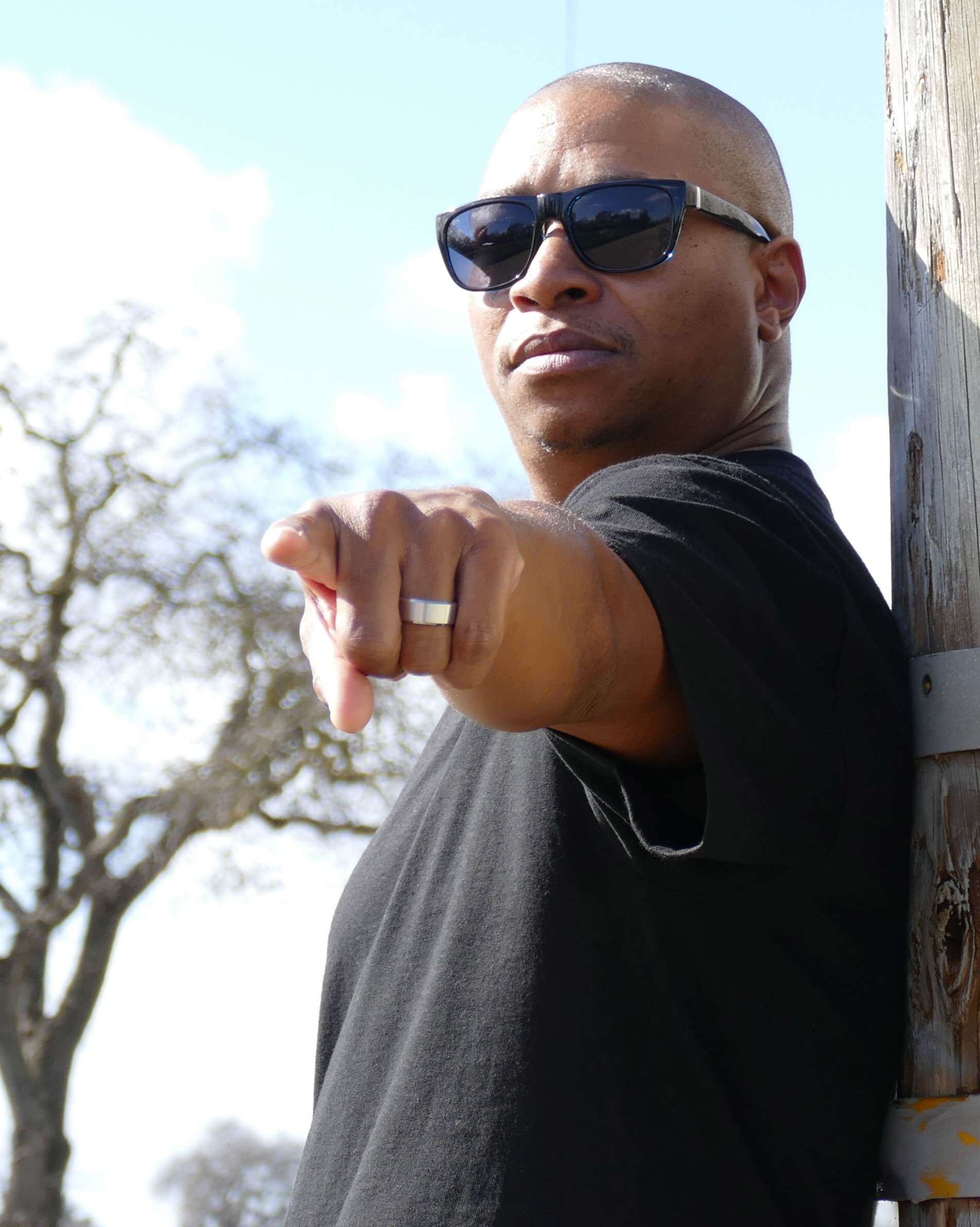 B-Fade is set to release his /All Things Are Possible/
album via Trendency Records  on April 22.

Raised in the heart of Oakland, California, Andre
Woods (a.k.a. B-Fade) wasn’t immune to the many
temptations the streets presented to him. After
years of using and selling drugs, as well as many of
the other clichés that so profoundly affect urban
communities, Andre began to realize the damage he was doing to himself and others. He immersed
himself in music as a way to escape the trappings of
street life. Ironically, this new-found interest in
music pulled him further into that which he was
trying to leave behind. Realizing that the only way
out of this lifestyle was either death or life in prison, something inside of him knew he had to change. In
2002, Andre Woods found a new life in Jesus
Christ. Like a caterpillar emerging from its cocoon,
he was miraculously transformed from gangsta
rapper into B-Fade, an acronym which stands for
“Be Faithful and Dedicated Everyday.”

The upcoming album, /All Things Are Possible/,
features some of today’s hottest rising stars from
the Christian Hip-Hop world including V. Rose,
Keno Camp, Brvndon P (formerly known as Black
Knight) and many more, as well as veterans K-
Drama, R-Swift, Heesun Lee and former Trendency artist (and godfathers of the genre), The Gospel Gangstaz. This is an album
that’s chock full of big names, ministry-minded
lyrics and top shelf production.

Trendency Records’ President David C. Coleman
states, “/B-Fade is not a man with one foot in and
one foot out, so to speak. He is ‘all in.’ He is a man
with mature faith, and that faith is exhibited in
every facet of his music ministry and life. Trendency
Records is honored to partner with a man of such noble character in taking the Gospel to the
streets/.” B-Fade adds, “/Pray Area Records
believes that Trendency Records is the missing
piece of the puzzle. We expect with their strong
reputation for marketing coupled with Pray Area
Records’ ability to create great quality music, we can achieve maximum results from here on out/.”