News: Gospel Singer “Israel Houghton” Says He Was ‘Not Fired’ From Lakewood Church 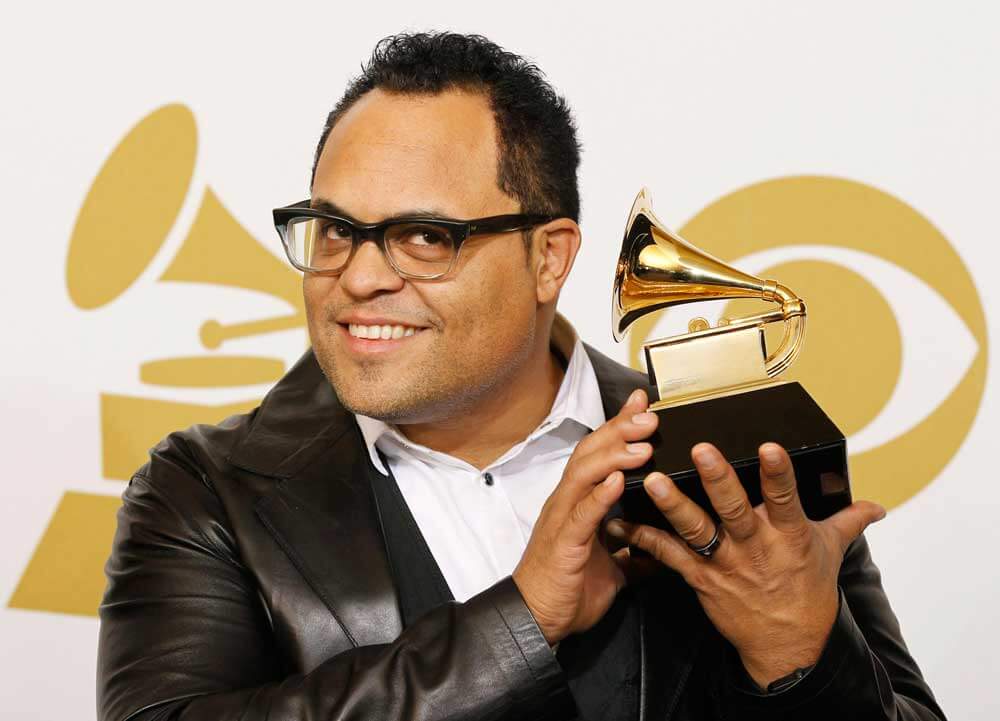 After news that Grammy-winning gospel singer
Israel Houghton was now in a relationship with
mainstream artist Adrienne Bailon, tabloid
reports claimed that he was fired from his
position as worship leader at Pastor Joel
Osteen’s Lakewood Church in Houston. The singer, however, took to social media to
debunk those claims.

“I truly love @joelosteen & my gracious
Lakewood family. Here is their official
statement. I have not been fired. Treasure of
my heart & of my soul. In my weakness You are
merciful. Redeemer of my past & present
wrongs. Holder of my future days to come…,” Houghton posted on Facebook along with a link to Lakewood’s official statement
concerning him.

Houghton served as lead worship leader at the
Houston-based megachurch for many years
and has since become a leading name in
Christian music. Although he will not be leading
at the church during this time, the megachurch
says he was not fired.

“We can confirm that Israel is on indefinite
leave, but it is important to clarify that we still
consider Israel to be a part of the Lakewood
family and that his employment has not been
terminated,” Lakewood Church said Thursday
in a statement.

Just weeks after publicly announcing his
official divorce after 20 years of marriage,
Houghton was forced to publicly confirm his
new relationship with singer and TV host
Bailon because the two were photographed
vacationing together in Tulum, Mexico.

According to photos published by TMZ and HipHollywood, the 44-year-old, multi-Grammy Award winner was seen with Bailon as she
flaunted her curvy beach body. See photos HERE. Just hours after the allegations and onslaught of online attacks, Houghton
addressed the rumors.

“In the midst of all that’s going on in the
world… Suffering, terrorism, deciding a
future for our country, and making the
world safer; It is sad that I am even having
to address this matter… I understand that
gossip and salacious untrue speculative stories are far more interesting and
entertaining than the truth & facts. But, it’s
incredibly unfair to allow someone to
carry the burden, blame & shame of
something they had nothing to do with…

I met Adrienne Bailon a bit over 2 years
ago, we worked together & became
friends… Our circles connected & we
remained good friends. From a friendship,
as two single adults we have very recently
begun to explore a dating relationship.

As I previously wrote in a statement I
released a while back, My marriage had
been over for quite some time before
going public with my divorce
announcement.

Where I shared, or as some have pointed
out ‘over-shared’ my failure in my
marriage… From over 5 years prior. It
seems to be simple math that I had not
even yet met Adrienne during the time my
marriage was falling apart.

It deeply saddens me that an innocent
party would be dragged into this situation
that I have taken personal responsibility
for.

Adrienne is a woman of integrity &
character… Most of all she is a true friend,
and she should not be blamed for my past
indiscretions. I assure you – I am willing to
own my wrongs and I have in the past.
God knows & sees all things. I appreciate your prayers, and I join you in praying for
the issues of life that truly matter today all
over the world.”

The two first worked together on the 2013
flick produced by Houghton, “I’m in Love with
a Church Girl.” During promotional tours for the
film, Bailon said she was a fan of Houghton’s
music.

“The Real” co-host ended her relationship with
ex-fiance Lenny Santiago back in September
2015, and Houghton announced his legal split
from his former wife, Meleasa, of 20 years, in
late February of this year.

While previously addressing his divorce in an
open letter posted on Facebook, Houghton
publicly repented for his wrong doing. “It is
with a collective heavy heart that we announce
that after over 20 years of marriage and a long
separation, Meleasa and I are officially divorced,” he wrote.