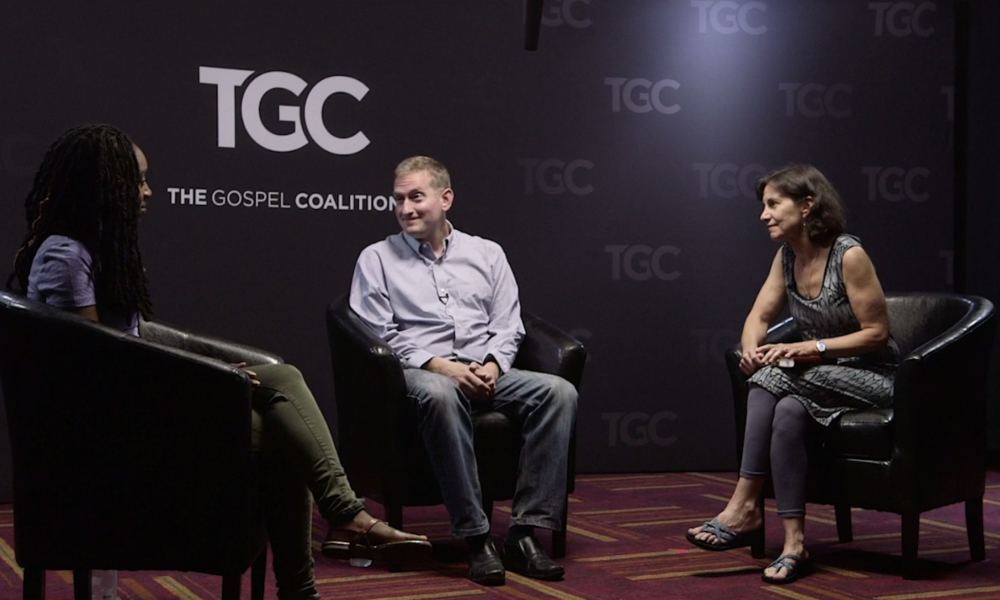 Jackie Hill-Perry took part in a table discussion for The Gospel Coalition where she along with Rosaria Butterfield and Sam Allberry answered the question, “Why are Scripture’s sexual ethics good for the world?”

“I think when you look at what happens to people who don’t obey the scriptures, then you see why it’s so good. You see death, you’d see destruction, you see a lack of joy, lack of true satisfaction,” the emcee said. “That would imply that it’s good for the world because it’s the wisest thing available because it’s God’s holiness.”

Butterfield then spoke about what it means to be an “image bearer of God.” She talked about everyone’s built-in inclination to sin. “We all confess that we love our sin…left to ourselves, we’re dangerous.”

Allberry responded by saying, “God’s rules are not arbitrary.”

He then tied in an analogy about a friend’s young child and how we feel God is being temperamental. There is a reason for everything that gives us.

Hill-Perry then reflected on past temptation that led her to dig deeper into the scriptures, starting with Geneses, Adam, and Eve.

“There was a season in my life when I was really being tempted with Lesbianism,” she said. “I was a believer but I just wanted to go back and engage in conversations and relationships with women.”

She understood what God say about homosexuality, but she just wanted to know “why?”

“God’s commandments are linked to his character,” she said. “He is good…we don’t see God as good often times, so neither do we see his commandments as such.”

Watch the full discussion below: