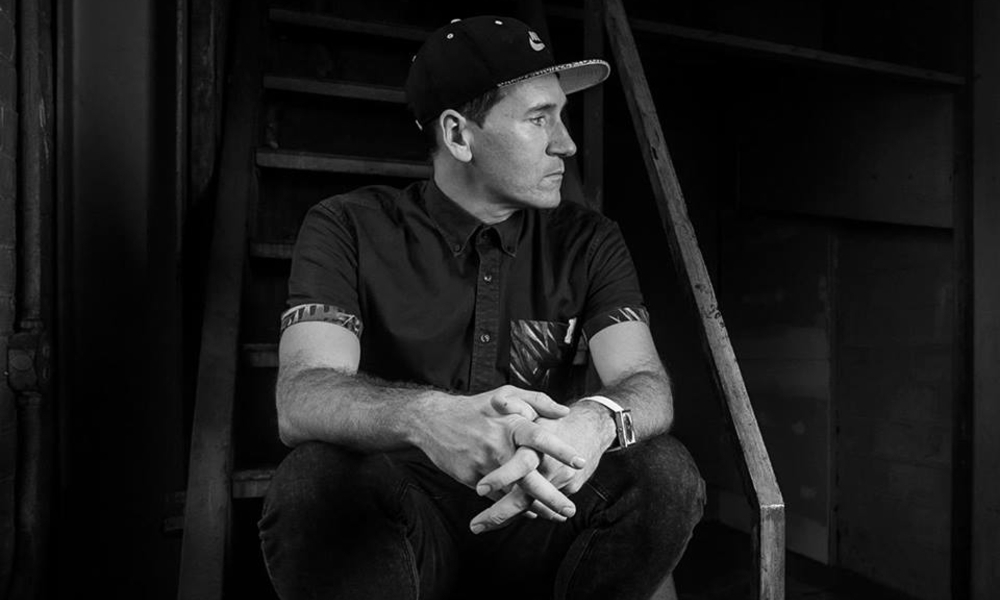 KJ’s real name, Jonah Sorrentino, serves as the inspiration for what he describes as his “most transparent/humorous/serious/entertaining and poignant tracks” to date.

“The grind of life can really wear on your creativity but this newest project that I’ve been working on could be the most powerful stuff I’ve done since the beginning of my career,” he wrote. “The new record was inspired by my real name and reflects the transparency of how I’ve been feeling in my current writing.”

KJ is also proud to announce that he is “going to make this record together” with the fans using a PledgeMusic campaign. 5% of proceeds will go to The K-Love Hope Center.

For more info on Jonah, plus a list of all the pledging perks, check out the campaign here.