News: Lauren Daigle Edges Lecrae For Artist Of The Year At 2016 Dove Awards 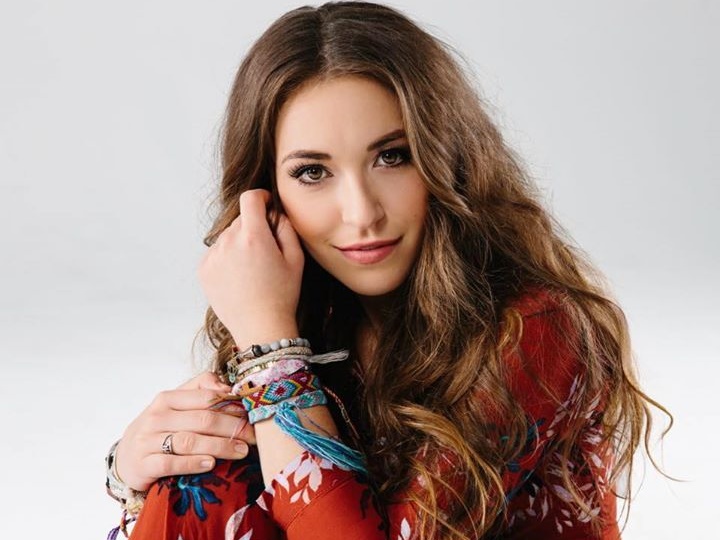 “It’s kind of crazy just to see where God will take you in such a short amount of time,” she said, according to The Tennessean. “His glimpse of eternity looks a lot larger than ours, and I’m just honored to be a part of this.”
b:1/FollowThe Dove Awards‎@GMADoveAwards

Daigle, who won New Artist of the Year in 2015, also earned Songwriter of the Year (Artist) and Pop/Contemporary Song of the Year for “Trust In You”.

In addition to Artist of the Year, Lecrae’s Church Clothes 3 was nominated for Rap/Hip Hop Album of the Year and “Can’t Do You” was up for Rap/Hip Hop Recorded Song of the Year. However, after winning seven Doves over the previous four years, his trophy case didn’t become more crowded on Tuesday night.