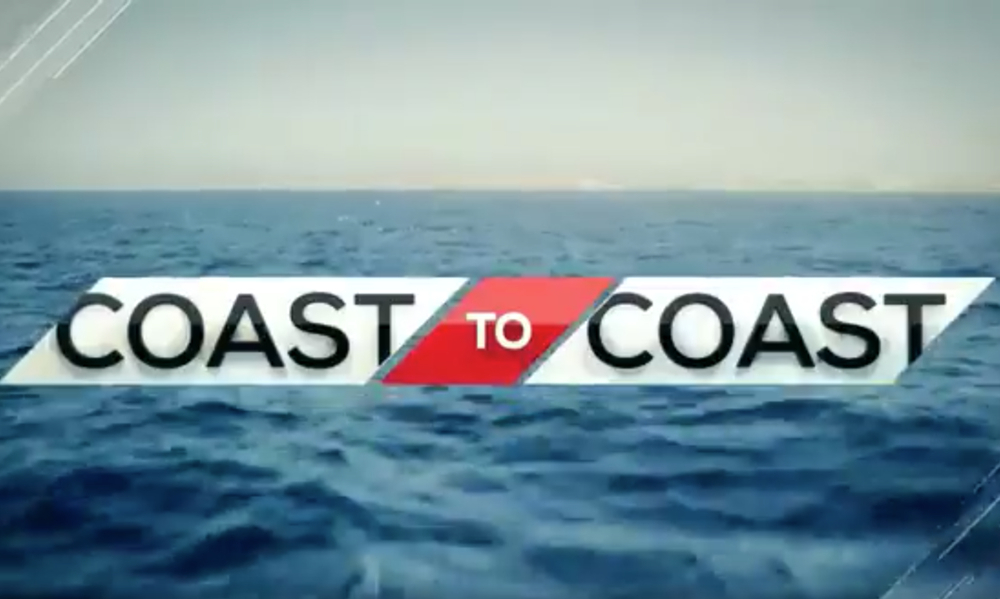 ESPN gave Lecrae a high profile feature as they enlisted him to do the intro song for SportsCenter’s Coast-to-Coast show.

The beat was produced by GAWVI and the track has been heavily promoted by ESPN and its various accounts.

SportsCenter anchor, Cari Champion, pinned it to the top of her Twitter.

Check out the NEW show open by @lecrae … Coast to Coast🙏🏾 pic.twitter.com/iySQJ7lU4E

Make sure you tune into @CoasttoCoast every day to hear the custom @SportsCenter track by @lecrae produced by @GAWVI thanks @reachrecords pic.twitter.com/85O2Sluwkq

In the last year, ESPN has used Christian hip-hip on their platforms at least five times. Lecrae made an NBA Finals Playlist, Christon Gray rapped an NBA Finals recap on Vocal Point, Steph Curry was shown popping three pointers to Christon Gray, Dee-1 made the anthem for ESPN’snew website, and Rawsrvnt’s song “Game Changer” was used on First Take.