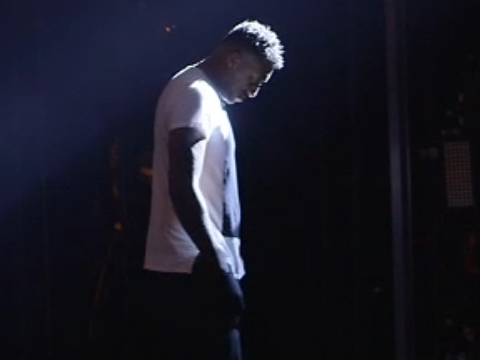 The 2016 BET Hip-Hop Awards have already happened but they won’t be televised until October 4th, so anyone who wasn’t there won’t know how
Lecrae’s performance was until that date.

However, over the weekend, two videos of the emcee have surfaced; one has him talking to a BET reporter at a rehearsal and the other shows him
freestyling back stage at the event.

“It’s a dope segment about the power of hip-hop
and I’m a product of that power. Individuals putting their heart and their soul and their mind and speaking about the culture and the sociality behind it all and using and what’s going on and using rap music to make that difference,” Lecrae says in a clip describing his spot on the award show.