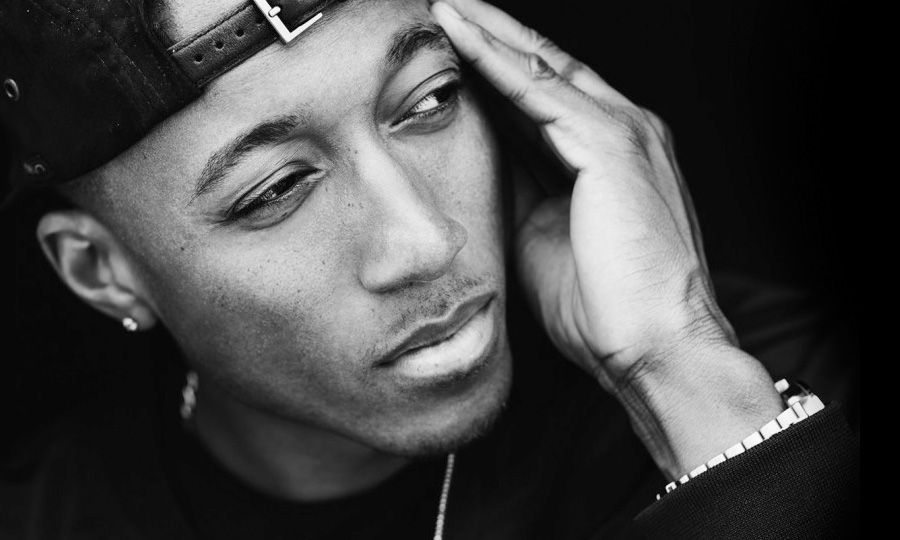 Lecrae decorated his mantel once again this year at
the 2015 Dove Awards.

He will take home the prized Artist of the Year
trophy, becoming the first hip-hop artist to do so,
and the Reach Records rapper won it over several
well-known names — Kari Jobe, Mercy Me, for KING
& COUNTRY and Francesca Battistelli.

Prior to Tuesday night, Lecrae had walked away
victorious from four major award ceremonies
thanks to his seventh studio album, Anomaly. He
won Best Contemporary Christian Music
Performance/Song at the Grammys, Rap/Hip-Hop
CD of the Year at the Stellars, Top Christian Album at the Billboard Music Awards and Best Gospel Artist at
the BET Awards.

Hillsong United won Artist of the Year in 2014.

Lecrae has come far to obtain the platform he has
today, and his and the 116 Clique’s journey will
soon be detailed in the Art Hooker-directed
documentary Unashamed.