News: Lecrae On The Biblical Promise He Holds Onto Most 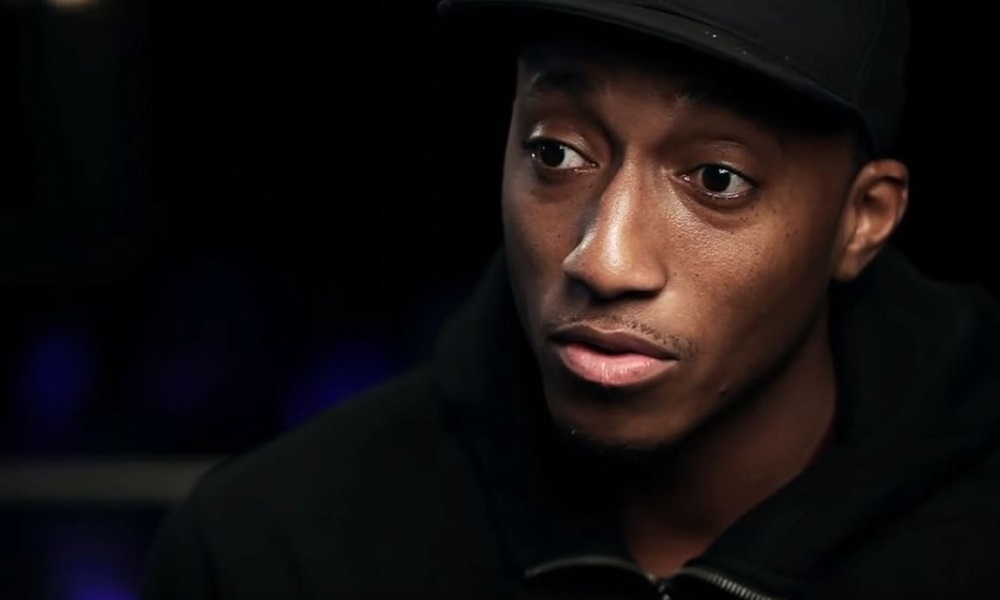 Lecrae told Desiring God in a video interview
which the ministry released this weekend
that Romans 8:28 is the biblical promise he
turns to the most.

Romans 8:28 reads, “And we know that for
those who love God all things work
together for good, for those who are called
according to his purpose.”

“I just lean on that because life is difficult.
Life is hard. It’s complicated. It’s not peachy
keen, as I think a lot of people would like to
make it seem. It takes a lot of leaning on the
hope that is in Jesus. Without that hope,
you’re just left to probably go insane; you’re at wit’s end.”

Desiring God has released numerous videos featuring Lecrae’s Reach Records label mate
Trip Lee over the past year, the latest of
which is on why Christians should talk about race.