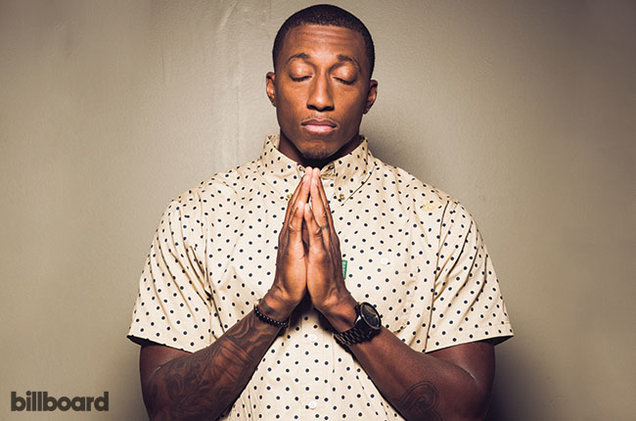 Lecrae is not convinced that his fellow rapper
Kanye’s West’s “The Life Of Pablo” album is a
gospel record.

While 38-year-old West has touted his eighth
studio record as such, Christian rapper Lecrae,
36, thinks differently.

“I don’t know exactly what he meant. I’m
thinking he was going for stylistically gospel,”
Lecrae told the Journal Star. “When people categorize every other genre of music, it’s
based on style. Jazz is not about the content,
it’s the style… and gospel has a distinct style.”

Still, Lecrae does not believe West’s content is
gospel centered.

“If he was going for the style, then absolutely,
he pulled from gospel music to make his
album,” the rapper who topped the gospel
music charts said. “If he’s talking about the
content, I think it’s another story altogether.”

Earlier this year, West explained likening his
record to a gospel music album.

“When I was sitting in the studio with Kirk, Kirk
Franklin, and we’re just going through it, I said
this is a gospel album, with a whole lot of
cursing on it, but it’s still a gospel album,” West
said in a previous interview on Big Boy Radio. “The gospel according to Ye. It’s not exactly
what happened in the Bible, but it’s this story
idea of Mary Magdalene becoming Mary.”

The rapper went on to reveal that he believed
God, his late mother Donda West and his wife
Kim Kardashian’s late father Robert Kardashian
Sr. were helping him finish his album.

“I’m only doing one percent, two percent of
the work and God is doing the rest of the work.
My mom… had Teddy Riley change his flight
and come back to the studio,” West said.
“Robert Kardashian is making sure that all the
deals is getting done. He’s still doing deals for controversial black people from up in heaven.”

West also went on to reveal that the album title,
“The Life of Pablo” was inspired by the Apostle
Paul, whose name translates to Pablo in
spanish.

“Paul … The most powerful messenger of the
first century…,” West tweeted last February. “Now we stand here 20 centuries later…
Because he was a traveler…”

West went on to draw a comparison between
Paul’s life and his own.

“He was a learned man not of the original sect
so he was able to take the message to the rest
of the world…He was saved from persecution
due to his Roman citizenship…,” he tweeted. “I
have the right to speak my voice…Please
forgive the profanity and give hugs and blessings to my brother Kirk for standing by
me…”

West is referring to Kirk Franklin, one of the
biggest names in gospel music, who prayed on
the album cut “Ultra Light Beams.” The gospel
musician has defended his decision to
collaborate on West’s record.

“I will not turn my back on my brother. I will
love him, prayerfully grow with him,” Franklin
wrote on Instagram. “However long he’ll have
me, and however long the race takes. To a lot
of my Christian family, I’m sorry he’s not good
enough, Christian enough, or running at your pace…and as I read some of your comments,
neither am I.