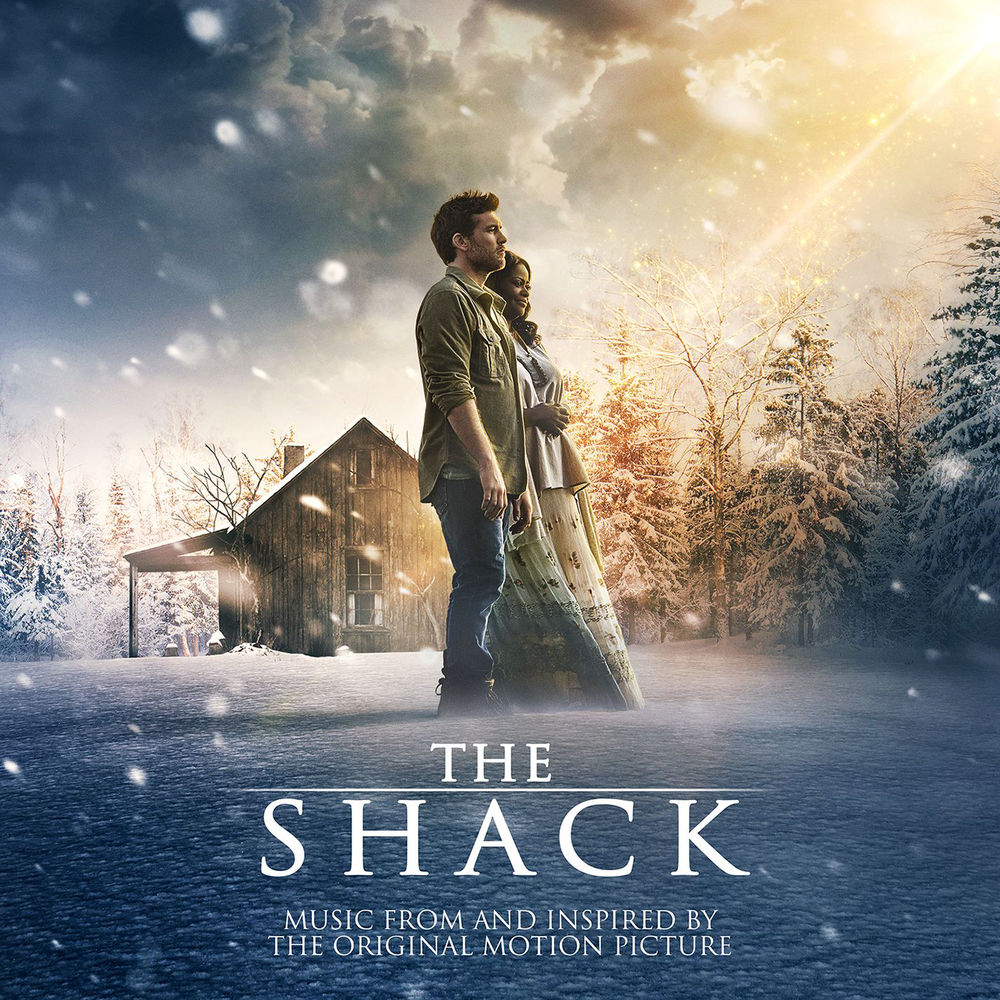 Lecrae is featured on the movie soundtrack for The Shack film, which is based on the popular yet controversial book of the same title.

The song, “River of Jordan,” features singer-songwriter Breyan Isaac, who has worked with Flo Rida, Pitbull, Nicki Minaj and more.

Both artists work together to create a great back and forth on this song with a powerful message.

Listen to the track below:

“A grieving man receives a mysterious, personal invitation to meet with God at a place called ‘The Shack’ reads a synopsis for the movie.

Pre-order the soundtrack oniTunes and get this song instantly.

Lecrae was also recently featured on 5x Grammy Award winner Lalah Hathaway’s ‘Don’t Give Up’. Check the song out here.