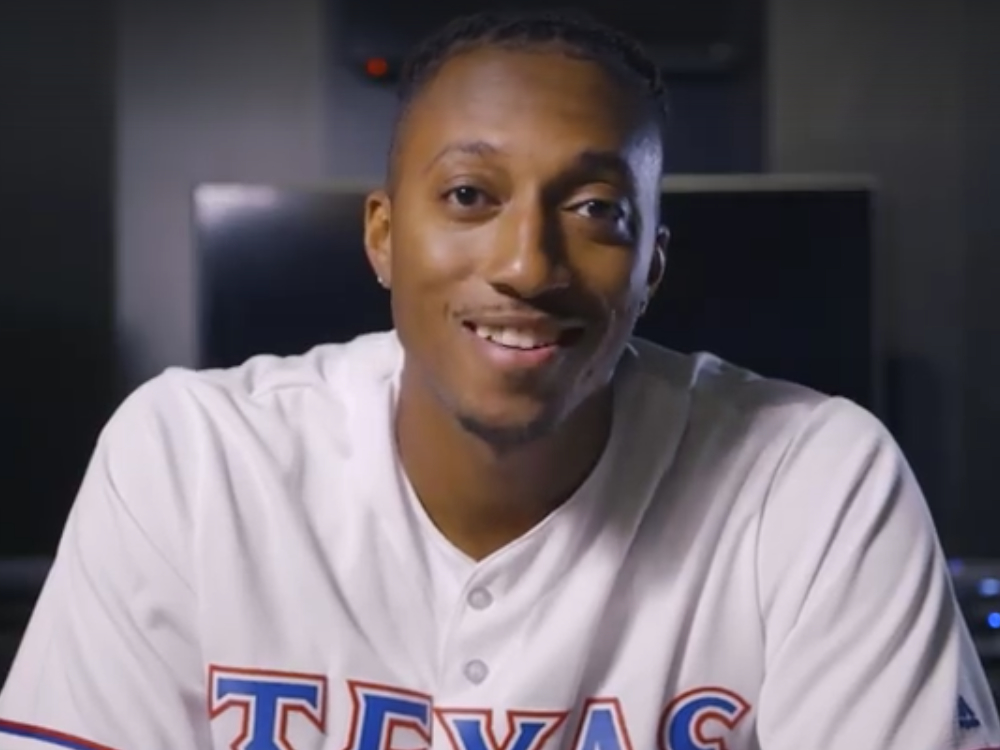 Lecrae’s long-awaited follow-up album to 2014’s Anomaly officially has release time frame and a name after the rapper’s social media announcement’s today. The cryptic “ATWT” acronym stands for “All Things Work Together,” which is also a Romans 8:28 reference. 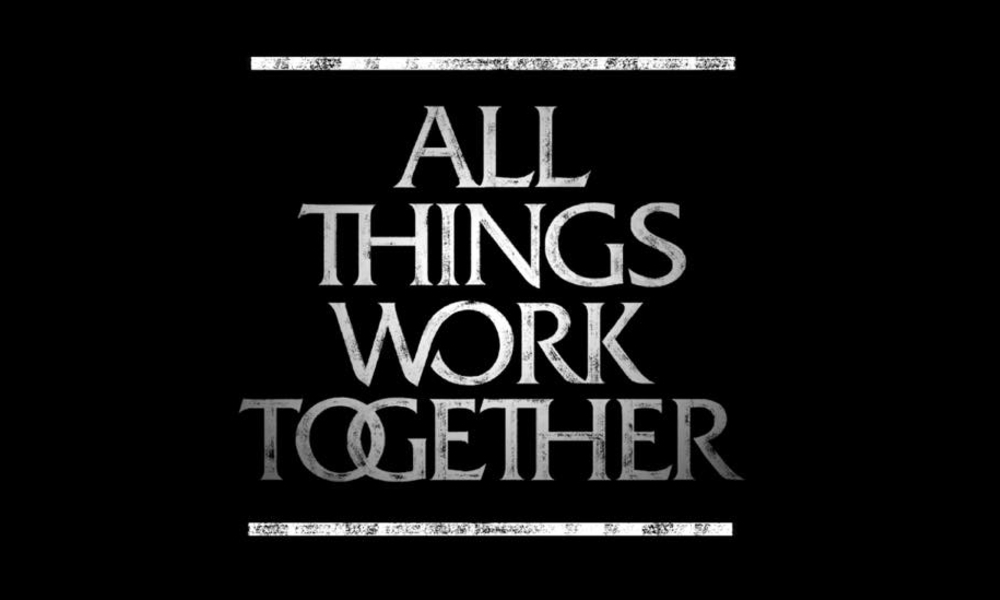 Lecrae added that the album will be coming in September and a tour will kick off in October. So far Lecrae has given us three singles from the album, each with a feature: “Blessings ft. Ty Dolla $ign,” “Hammer Time ft. 1K Phew,” and “I’ll Find You ft. Tori Kelly.”

Watch his promo video below: