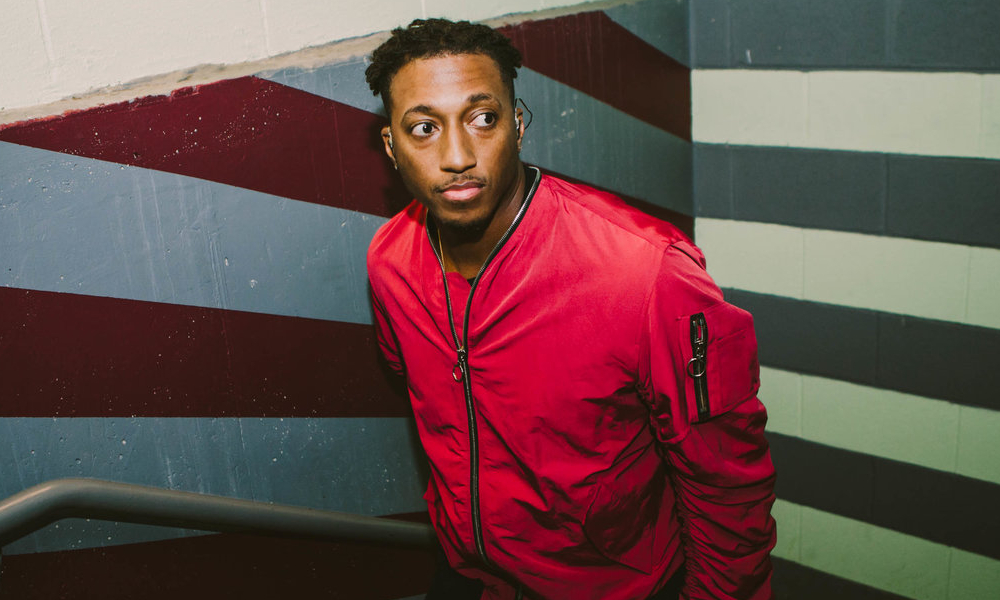 The Reach Records emcee recently shared that in early 2017, fans should expect to hear a new album.

“It will be out early 2017 (first quarter). There’s no name yet. I’m still processing. It’s definitely thematic. There’s a reoccurring theme of struggle, embracing the struggle, finding grace in the middle of it, and hopefulness through all of it,” he said.

The difference between this one and Anomaly is that the latter focused on Lecrae as an “Outsider” telling people about himself. The new record “is me just fleshing it out. I’m not going to convince you of it, I’m going to be it.”

Lecrae then skirted around the features for the album, and said he’s been in the studio with “a lot of people.”

Some of the names he’s worked with in the last year include Tori Kelly, Tye Tribbett, and Killer Mike. However, he’d only confirmKellyas a feature on the new record.

He shared that “Can’t Stop Me Now” was inspired by an entry in his journal where he just needed to express himself.

“The song articulates my pain, my struggle, my humanity, me being depressed over scrutiny, loss of life, being misunderstood in so many ways. It drove me to depression and to doubt faith as well, but the resolve is having to climb out of that hole and how faithful God was during that time,” said Lecrae.

He also admitted that he has a second book in him. Lecrae isn’t sure of the topic yet, but perhaps he would cover “daddy issues.”