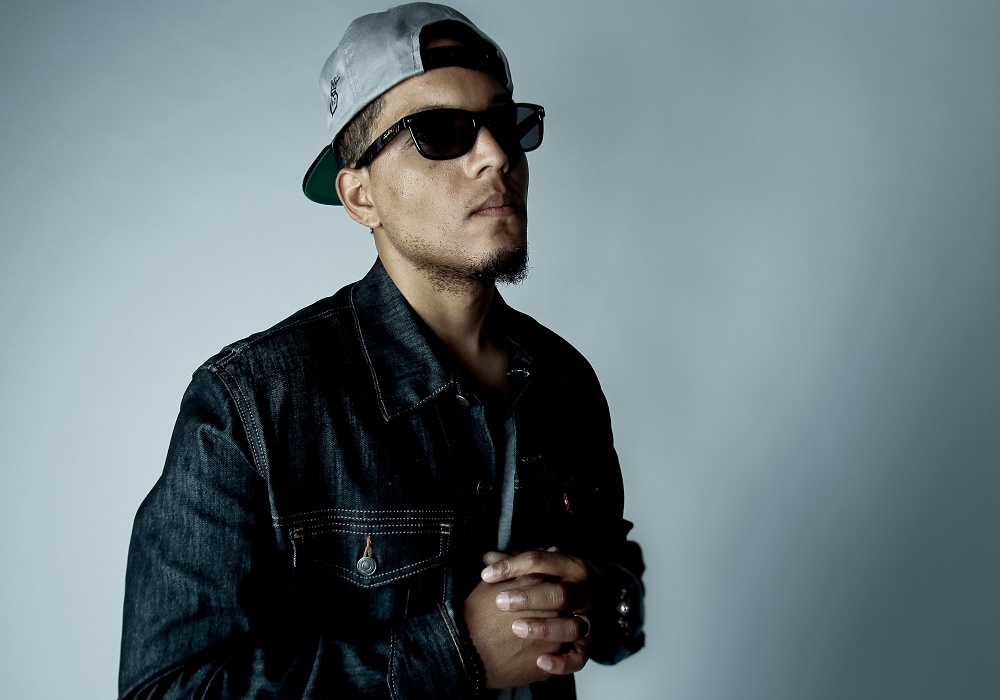 Legendary UK rapper Jahaziel renounces
Christian faith Jahaziel, one of the most important UK artists in the
history of Christian hip hop, released a statement
this week to renounce his Christian faith.

Jahaziel’s record label, Xist Music, which is home to
Gemstones, Swift and Sean Simmonds, among
others, responded with a statement of its own. Xist
announced that the parties have agreed to part
ways.

“There’s definitely no love lost between myself and
Sean, and our brother Jahaziel,” Xist CEO T. Black
said. “Every one of us has to take their own path
when it comes to their relationship with God, and
Jahaziel’s is simply taking him in a direction which is
different from the one we claim here at Xist Music. But, we definitely wish him all the best, and he and
his family are in our prayers.”

Jahaziel’s statement, which he posted on Facebook, is below.

“I need not explain myself to anyone,” he said,
“but I feel the need to make a quick statement. A
short while ago, I turned away from 20 years as a
professing Christian. I had a good job with a church
organization, a house provided by the church, a
large social circle of like-minded people, a career in gospel music, a worldwide fan base, a respected
reputation and status within Christian and non
Christian circles … etc.

“Having left Christianity, I may have lost many/all of
these things, but what I have is worth more than all
of them combined. I have my integrity. When I first
joined Christianity, I was told ‘you must believe this
book is God’s infallible word’ … Before I’d even
read the book!! How can one decide for themselves whether a book is accurate and true BEFORE they
have even read & investigated the book
thoroughly?!

“Anyway… contrary to many opinions, I have met
some great people in church and learned some
great principles from Christianity/the Bible. These
principles, however, are not exclusive to any
religion.

“I have experienced Christianity in literally 100’s of
contexts, so my perspective on Christianity is quite
an informed one. I have met many sincere
Christians, both church goers and church leaders,
and although I have not seen every one of the
40,000 Christian denominations currently in existence I think I have seen enough to personally
make a general conclusion regarding Christianity in
the broadest sense.

“Now, after 20 years of being vocal about the
positives of Christian faith, I would like to take
some time to be equally vocal about the negatives I
have found. i.e Christianity and its controlling
dictatorship, its historic blood trail, its plagiarized
Bible stories, characters and concepts, the many human errors of the Bible and its contradictions, the
brutal nature of its God, its involvement in the slave
trade, the crusades, the inquisition, the witch hunts,
its second-class view of women, its masculinization
of God, its emasculation of men, its financial
corruption … you get the drift.

“So YES I will go on, and I will not be silent as some
have asked — my integrity will not allow me to be
so passive against mass corruption. In all love. J”