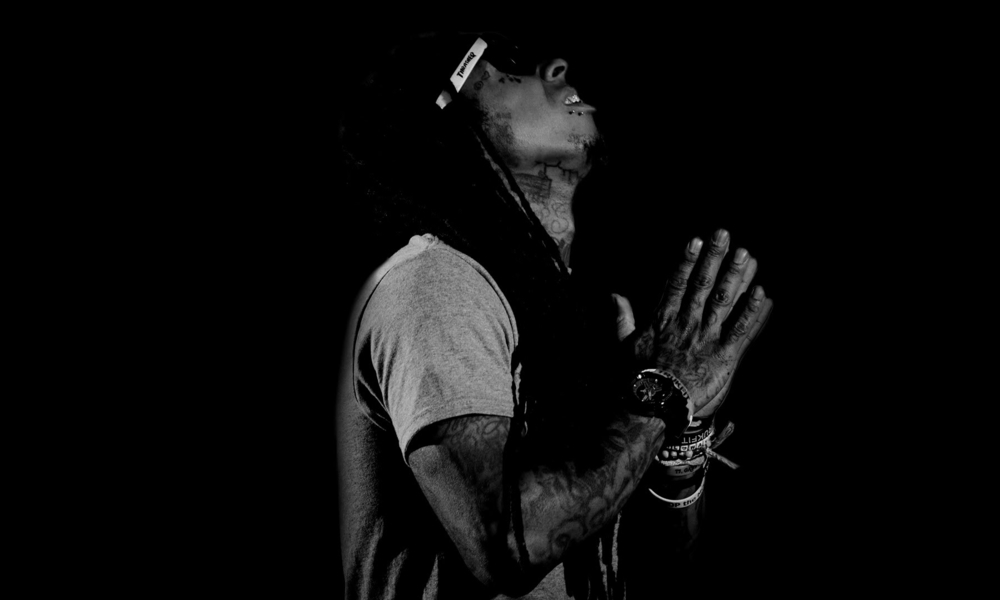 Today hip-hop artist Lil Wayne released his book ‘Gone ’Til November: A Journal of Rikers Island’, and some of the details of the book dive into the rapper considering Christian hip-hop.

In 2010, Wayne was sentenced to an eight-month weapons charge. During the time that he served, he was forced to face a lot of his demons.

According to USA Today, who had a first look at the book, Wayne was first tasked with helping with suicide prevention. His job was to let the C.O.’s know if someone was a danger to themselves or in the process of committing suicide.

He left that job to focus on his own mental health.

One of the things he was able to overcome in prison was thinking his creativity stemmed from “drugs, cars, women.”

Perhaps this self-reliance was spurred by falling back on faith. Wayne in the past has mentioned a belief in God, and prayer. He has also mentioned reading the Bible while in prison, but there has never been anything substantial to tie him to a walk with Jesus.

In his book, the emcee writes about receiving a letter from a church that urged him to use his platform and art to preach the good news.

“I would truly have the power of having pop culture turn to God,” he wrote in the book. “I would have straight killers in church every Sunday.”

He admits that he considered it, but an “epiphany” convinced him that where he was currently was part of the journey.

Read more about the key points of ‘Gone ’Til November’ here.