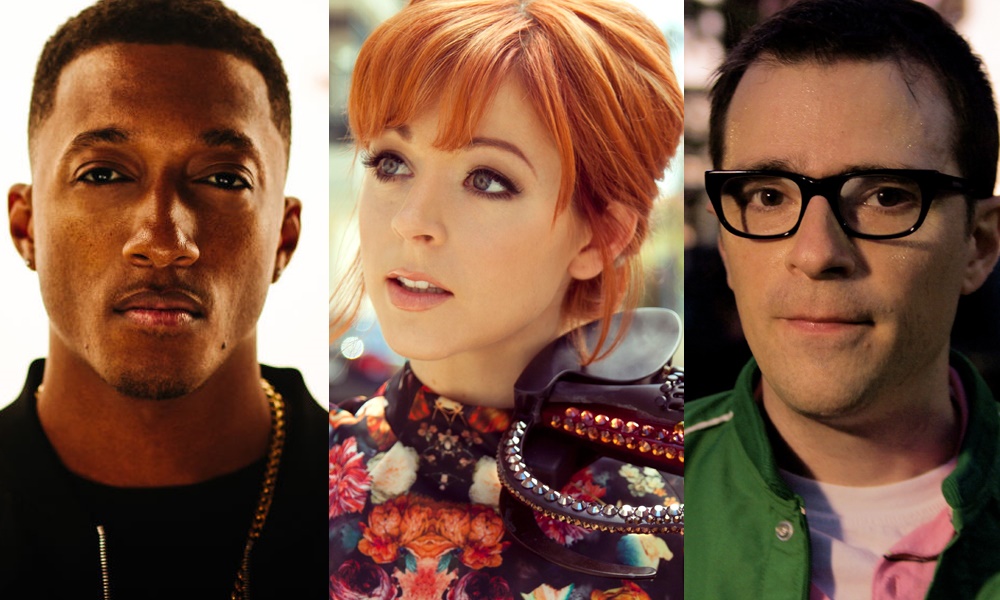 In one of the biggest collaborations of Lecrae’s
career, Lindsey Stirling, whose YouTube videos total over 1.4 billion views, featured him and Rivers
Cuomo, lead vocalist of the legendary rock band
Weezer, on the song “Don’t Let This Feeling Fade” from her new album Brave Enough this month.

I wrote this album while I was searching for the courage to be vulnerable,”

“I wanted to tear down the walls I’d built around my heart and each song represents a step of my journey.”
Brave Enough debuted this week at No. 5 on the Billboard 200.

Stirling tells the story behind the song in the videobelow.