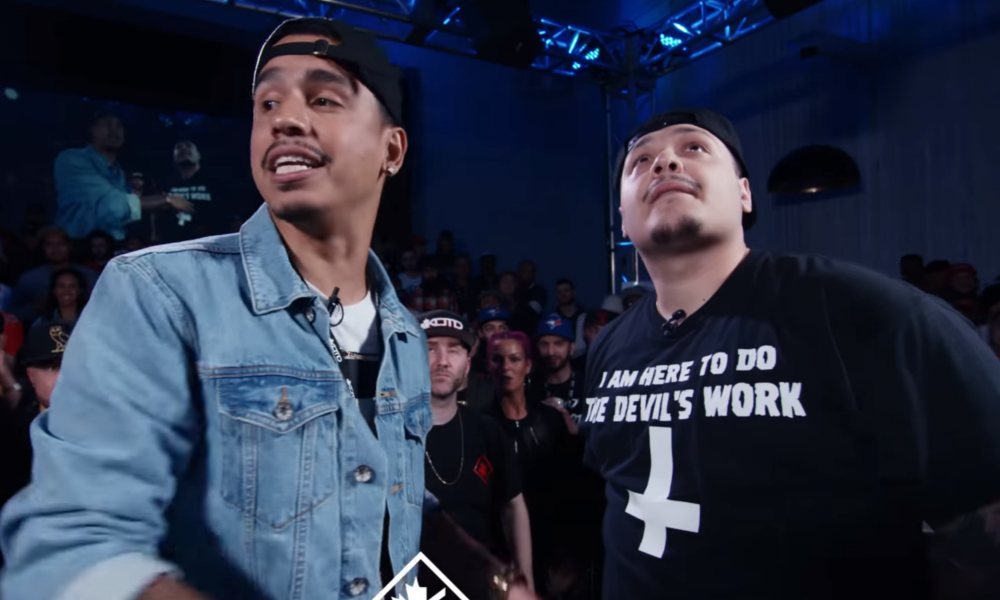 King Of The Dot released the footage from Loso’s Blackout 7 appearance against fellow up and comer Jimz.

The battle, which was one of Loso’s biggest performance platforms to date, tested the Florida battle rapper like none of his opponents had before him. Although many of his opponents bars where overused and tired (Christian Bale?), the KOTD crowd was eating it up due to Jimz humorous delivery. The first round was really the only debatable loss for the former HGA affiliate, as Loso pulled out a 2-1 victory in a very dope battle.