News: Loso Reveals When His New EP “,Valley Of Vision” Will Drop 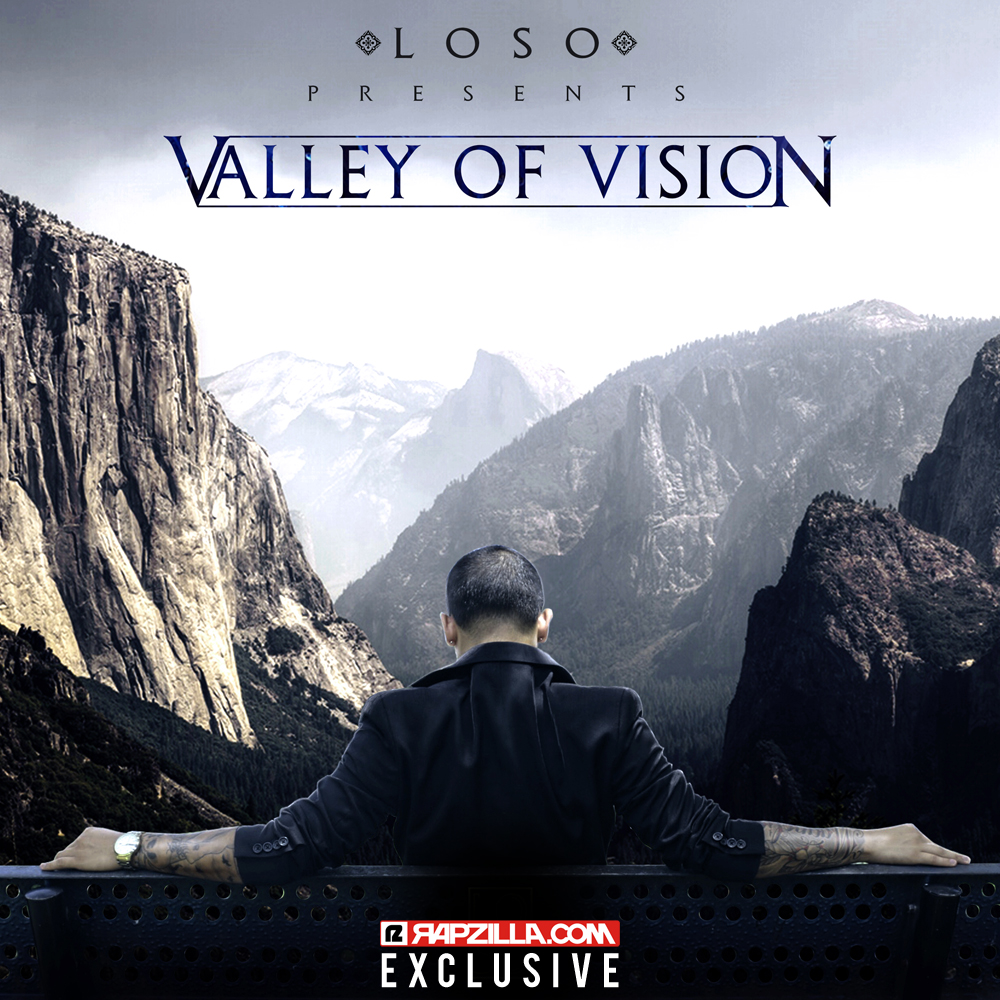 Loso announced details on Thursday about
his debut project, Valley of Vision.

On June 21, the Tampa-based artist and
battle rapper will release Valley of Vision, an
eight-track EP, for free exclusively on various gospel plattforms

“The Valley of Vision” is the name of a
collection of Puritan prayers which helped
inspire the concept of the project.

“[The Puritans’] whole big thing is, ‘The way
up is the way down,'” Loso said. “Look at things from when you’re in the depths,
when you’re at your lowest, and that’s
where you see best.”