News: MidCentury Modern Offer Up Classic Hip-Hop with ‘The Goodness’ 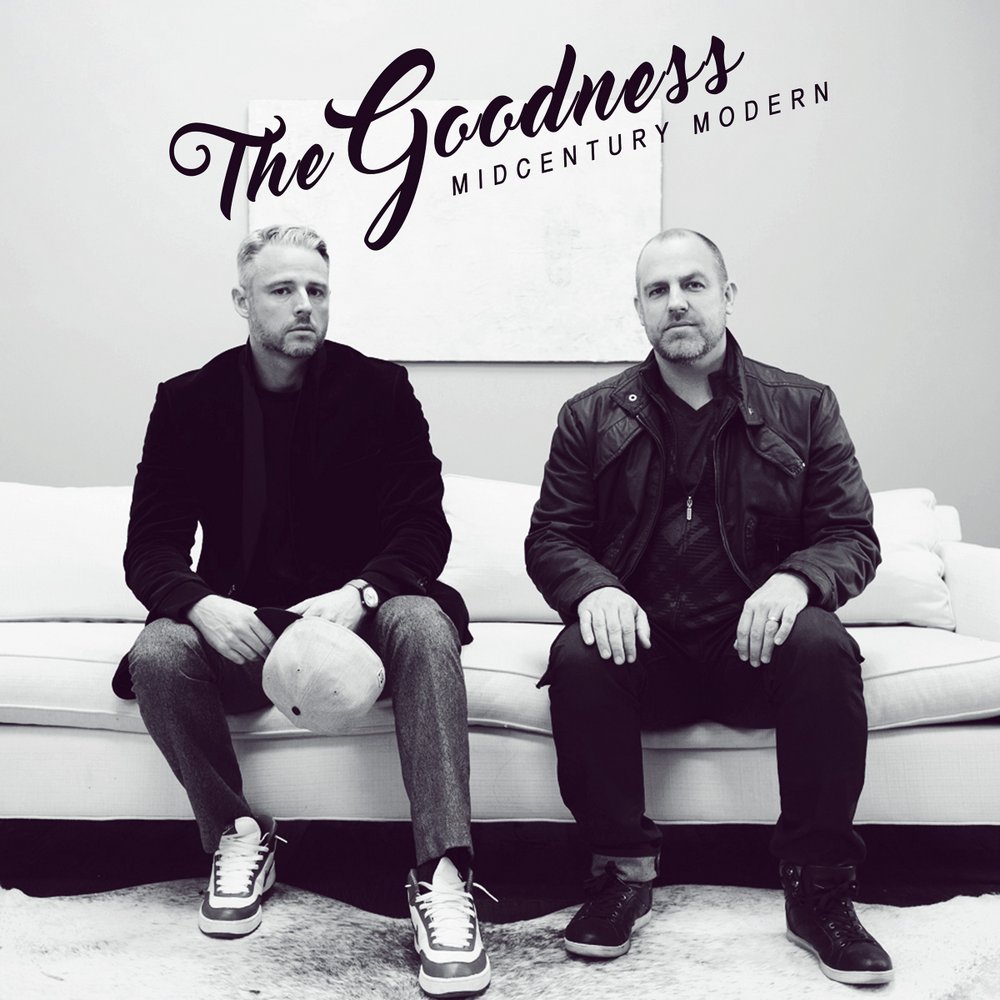 MidCentury Modern is a hip-hop duo that is harkening back to a simpler time of rap music – “beats, rhyme, and life.”

The group comprises of Sintax the Terrific and Rheomatic, and they are gearing up to release their record, The Goodness, December 16 on Illect Recordings.

“The Goodness isn’t a theme record or homage to another era. It’s just two musicians still practicing a timeless art…Hip hop’s self-designated Mad Men, Sintax the Terrific and Rheomatic, are joined, on the opening cut, by two of the Native Tongue’s finest, Dres of Black Sheep and Jarobi of A Tribe Called Quest — “a couple old heads from outer space/like they come from a whole other time and place. Mad Men.”