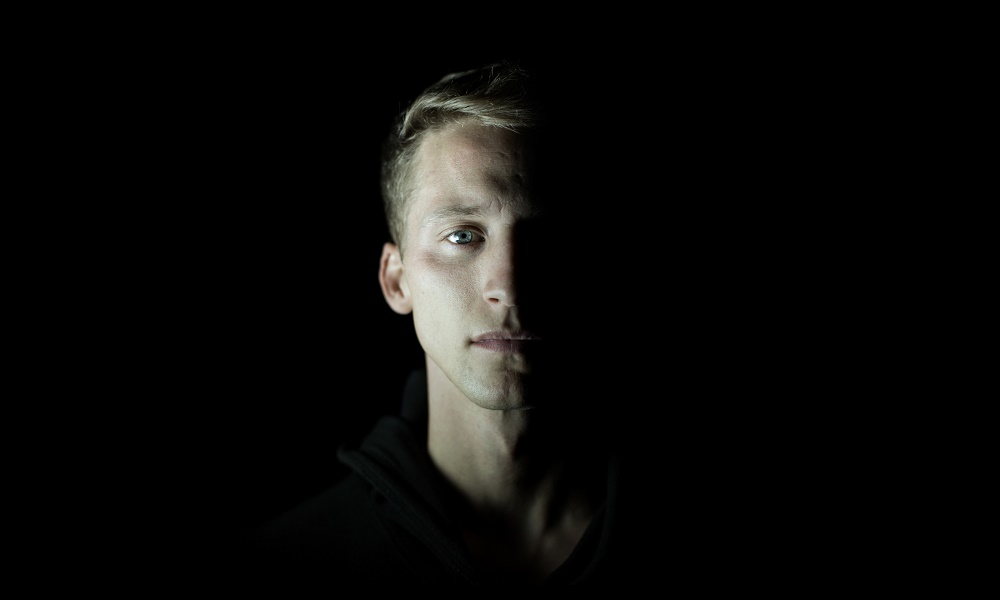 Marquardt knocked out his last opponent
after walking out to Trip Lee’s “Lazarus” featuring Thi’sl.

Last week, Marquardt let fans vote on Rapzilla for his walkout music in UFC 198, which will air Saturday, May 14 at 8 p.m. ET
on FS1. He nominated “Oh Lord”, Tony
Tillman’s “Lord Have Mercy” featuring Derek
Minor and B. Cooper, RMG’s “Grain in the
Sand” and Obie Obien’s Portuguese version
of “Your Love Never Fails”.

While sports anthems tend to be pump-up
music (Andy Mineo’s uptempo “You Can’t
Stop Me” won best walk-up song in the MLB in 2015), Marquardt opted for heartfelt.

When I die, put my ashes in the trash bag /
I don’t care where they go /
Don’t waste your money on my
gravestone /
I’m more concerned about my soul